July 14 (Reuters) – Copper prices fell on Wednesday, as a firmer dollar made greenback-priced metals less appealing to holders of other currencies, while inflationary pressures in the United States sparked worries of a sooner-than-expected monetary policy.

The U.S. dollar touched a three-month high versus the euro and a one-week high versus the yen, after U.S. consumer prices last month increased by the most in 13 years, spurring bets of faster monetary policy tightening than the Federal Reserve officials have so far signalled.

A firm dollar makes greenback-priced metals more expensive to holders of other currencies.

Markets will pay attention to any information indicating the Fed’s liquidity tapering, said Huatai Futures in a report.

“But copper price reaction (to the inflation data) was relatively ‘calm’ with a slight fall only, suggesting that the current macro impact on the copper prices might be gradually weakening,” the company said, adding that fundamentals of the metal remained relatively unchanged. 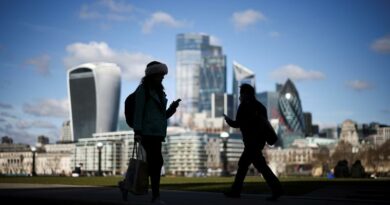