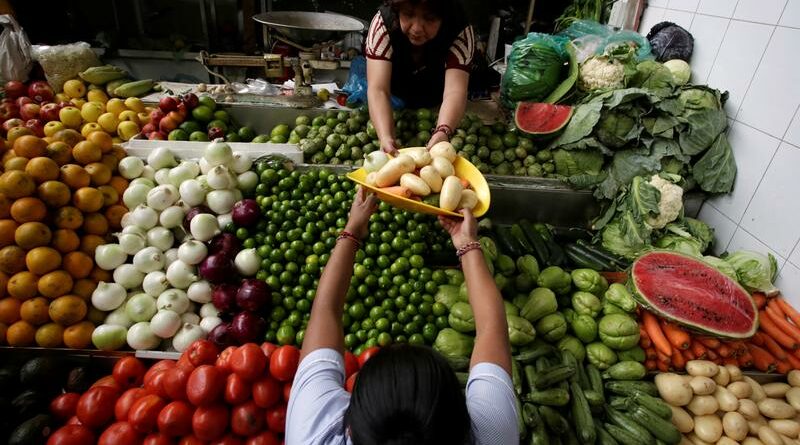 MEXICO CITY (Reuters) – Mexico’s annual inflation likely slowed in the first half of July, while remaining well above the central bank’s official target, a Reuters poll showed on Monday.

The median forecast of 16 analysts showed inflation ticked down to 5.65% for the first two weeks of July, compared with 5.74% in the second half of June.

The Bank of Mexico, or Banxico, targets an inflation rate of 3% with a tolerance threshold of one percentage point above and below that level.

It raised the benchmark interest rate by 25 basis points last month, putting it at 4.25%, saying the move was necessary to avoid adverse effects on inflation expectations.

In the first 15 days of July, consumer prices likely increased by 0.28% compared with the previous two weeks, while an increase of 0.22% is expected for the core index, according to the survey.

The survey forecast a year-on-year core inflation rate of 4.55%.

The two-week increase in the National Consumer Price Index (INPC) was likely driven by higher prices of some staples, such as tortillas and liquefied petroleum gas. 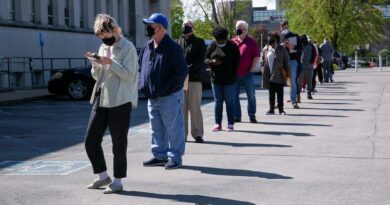 U.S. job growth picks up in May; unemployment rate falls to 5.8% 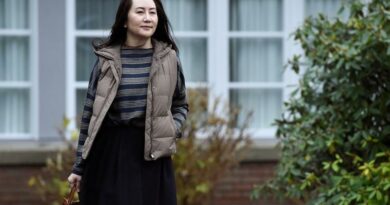 FOREX-Dollar dips, but with a wary eye on U.S. inflation data