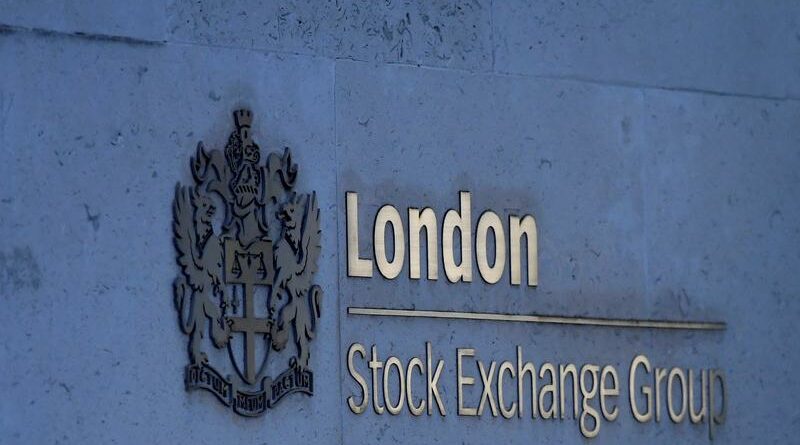 The blue-chip FTSE 100 index eased 0.5% after closing at fresh February 2020 highs on Monday, while the domestically focussed mid-cap index slipped 0.2%.

Miners BHP Group, Rio Tinto and Anglo American were among the worst performers on the FTSE 100 as a tumbling iron ore market weighed on metal prices. [MET/L]

Paddy Power, Betfair and Fanduel owner Flutter Entertainment dropped 6.1% after it cut its full-year guidance on unfavourable sports results in October and a temporary exit from the Netherlands.

BP declined 2.7% even as it reported a sharp rise in third-quarter profit lifted by soaring oil and natural gas prices.

Standard Chartered tumbled 8.8% despite reporting a doubling of its third-quarter profit. The bank said it had $4.2 billion in exposure to China’s real estate sector.

“Standard Chartered pointed out that its recovery is going to be uneven and income could be flat going forward, raising fears that some of the exuberance we’ve seen of a rapid post-pandemic recovery is not going to happen,” said Stuart Cole, head macro economist at Equiti Capital.

“We are certainly seeing a slowing picture of growth in the UK.”

Supply-chain problems and rising inflationary pressures have led the FTSE 100 to underperform its European and U.S. peers that are trading near record levels.

Investors are on edge ahead of the Bank of England’s interest rate decision on Thursday, with many expecting the central bank to raise rates for the first time since the pandemic.

THG tumbled 7.1% as its biggest institutional investor BlackRock Inc offloaded nearly half its stake in the British e-commerce group at a 10% discount to current market prices.

Isaiah Washington's decision to leave Democratic party is a message for all Americans: Tyrus