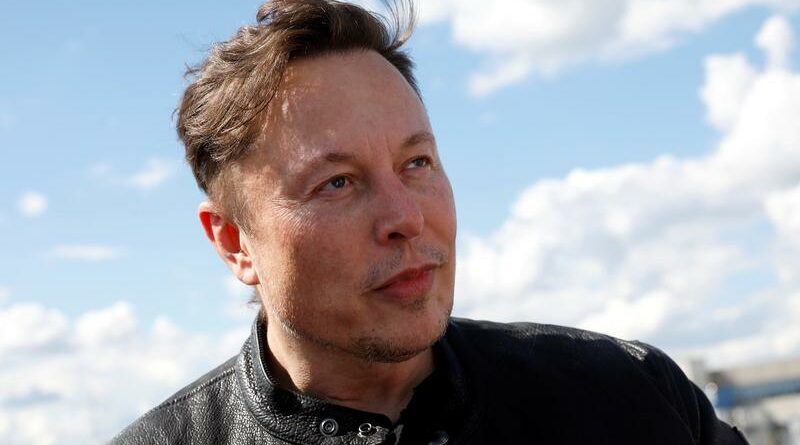 “Going public sooner than that would be very painful,” Musk said in a tweet. “Will do my best to give long-term Tesla shareholders preference.”

He was responding to a question on Twitter, where a user asked: “Any thoughts on Starlink IPO we would love to invest in the future. Any thoughts on first dibs for Tesla retail investors?”

Starlink, a planned network of tens of thousands of satellites in low-earth orbit, aims to offer fast internet speeds globally.

Musk had said earlier that Starlink, currently based in Redmond, Washington, will be a crucial source of funding for his broader plans like developing the Starship rocket to fly paying customers to the moon and eventually trying to colonize Mars. 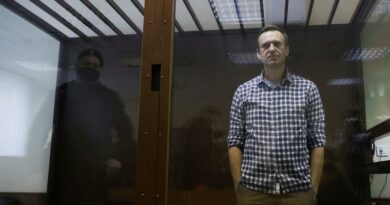