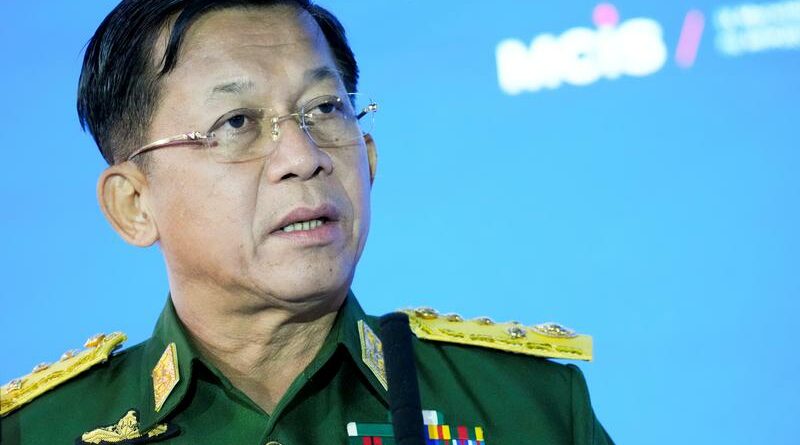 He spoke in a televised address six months after the army seized power from a civilian government after disputed elections won by Nobel laureate Aung San Suu Kyi’s ruling party, which he described as “terrorists”. 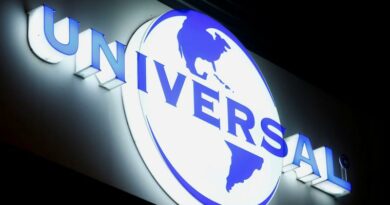 Factbox – Universal to list as music streaming picks up

'The way out is through': Zuckerberg, execs set Facebook roadmap at year-end meeting