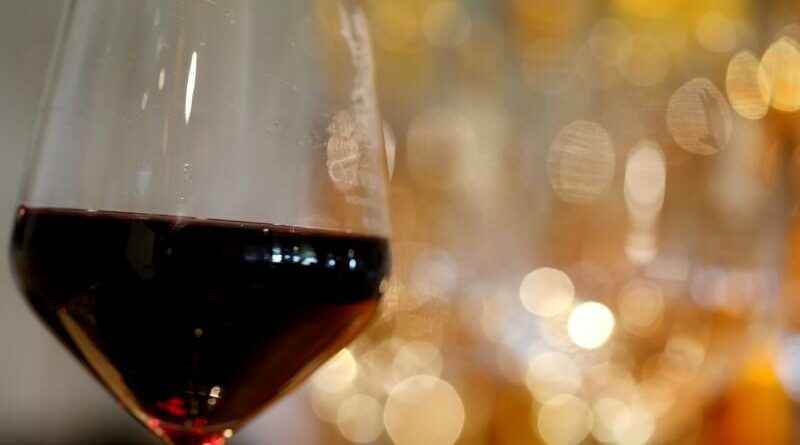 Naked Wines, which sells to its 300,000 customer base via a subscription model, said its advertising costs more than doubled to 42.3 million pounds, or about 12% of total sales, for the year ended March 29, up from 19.8 million pounds a year earlier as it chased new customers in the U.S. and UK.

That paid off, with the Norwich-based company reporting a 53% surge in total customers and a 78% growth in U.S. sales, now its largest market.

“Stay-at-home trends have driven a step-change in volumes for the online wine sector, which Naked is capitalising on – with some encouraging signs of a permanent channel shift from offline to online,” Stifel analysts said.

However, it is uncertain if the trends would hold up in a post-COVID world, they added.

Naked said its strong performance has continued in the new fiscal year, and estimated an investment of 40-50 million pounds in new customers.

Majestic Wine, spun off from Naked Wines in 2019, has also seen record online sales in the pandemic. The specialist wine seller said on Friday it was bracing for its “biggest ever summer” as it reopens stores.

Andrew Bailey named as next Bank of England governor

'And the winner is?' – Risk of contested vote has U.S. allies on edge