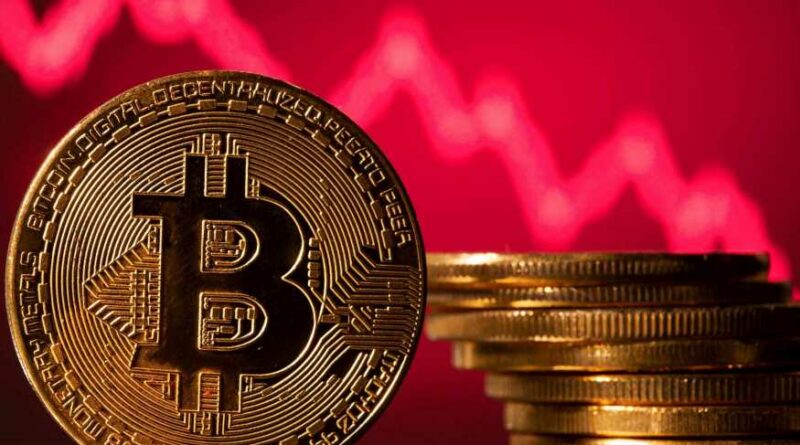 Bitcoin fell below $30,000 for the first time since Jun. 22 dragging other digital coins lower.

About $98 billion was wiped off the entire cryptocurrency market in 24 hours as of 12:29 a.m. ET on Tuesday, according to CoinMarketCap data.

Bitcoin was down more than 6% while ether fell nearly 9% and XRP tanked almost 10%, according to CoinDesk data.

The plunge in bitcoin came after a big sell-off in global stock markets. On Monday, the Dow Jones Industrial Average had its worst day since last October.

"There's been a broad sell-off in global markets, risk assets are down across the board," Annabelle Huang, partner at cryptocurrency financial services firm Amber Group, said.

There are "concerns of the quality and strength of economic recovery" and "broader risk assets turned weaker including high yields," Huang said. "Coupled with recent BTC (bitcoin) weakness, this just sent crypto market down further."

Gundlach says the bitcoin chart looks pretty scary here, and he wouldn't own it

Investing in Ethereum? What you need to know about it and why it's not just another bitcoin

Bitcoin's 'mining difficulty' is about to fall. Here's what that means for the cryptocurrency

A renewed crackdown in China on cryptocurrency trading and mining has weighed on the bitcoin price.

Major regions responsible for bitcoin mining in China have forced operations to shut down. Bitcoin mining is an energy-intensive process that facilitates bitcoin transactions and creates new coins.

China's central bank has also spoken to finance and fintech companies reminding them not to offer crytpo-related services to customers.

China banned local cryptocurrency exchanges in 2017 forcing them to move offshore. That did not stop Chinese traders buying and selling digital coins. But the tough actions this year from Chinese regulators has looked to further tighten restrictions on trading and mining.

Regulators around the world are also looking more closely at the crypto space.

Binance, the world's largest cryptocurrency exchange, last month was barred by U.K. authorities from carrying out any regulated activities in the country. Regulators in Japan, Canada and Thailand have also issued warnings about Binance.

From then on, bitcoin could trade in a range.

Macquarie CEO lays out plan for boosting diversity in workforce 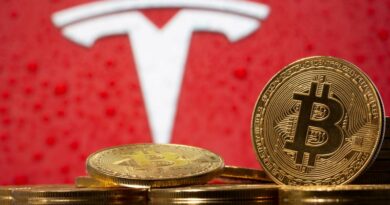 Tesla's Musk suspends use of bitcoin for car purchases