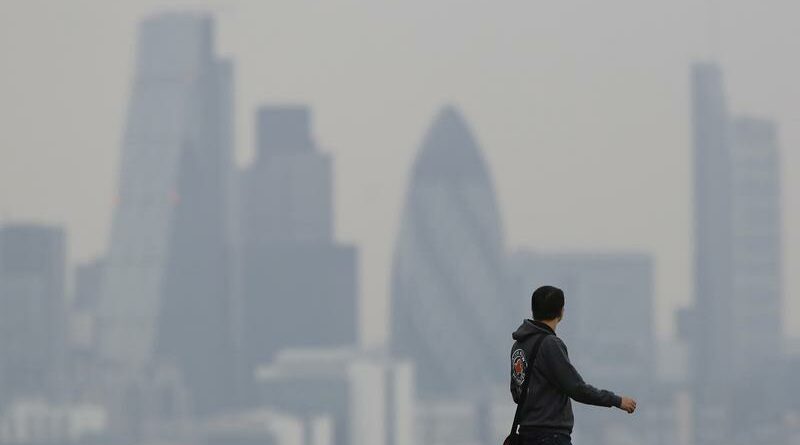 Markets
07/06/2021 britain, coronavirus, health, US
A man walks through Greenwich Park as a haze of pollution sits over the London skyline April 3, 2014. REUTERS/Luke MacGregor/Files

LONDON (Reuters) – The impact on Britain’s public debt mountain caused by action to meet the country’s net carbon zero target by 2050 could be less severe than that of the coronavirus pandemic, as long as the government moves quickly, the country’s fiscal watchdog said.

“That is somewhat smaller than the addition to net debt as a result of the pandemic,” the OBR said in a report on the risks facing Britain’s public finances.

Impact of virus on China's economy will be temporary – PBOC papers 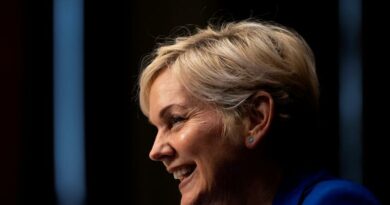