Netflix is looking to expand its offerings beyond movies and TV shows.

Verdu was most recently Facebook's vice president of content for Facebook Reality Labs, where he oversaw a VR game studio and teams bringing games and other apps to its Oculus VR headsets. He also was previously the head of mobile games at EA and held leadership roles at several game developers, including Kabam and Zynga.

The news was first reported by Bloomberg on Wednesday. The service plans to add gaming in the next year, according to the report.

Netflix has reportedly been eyeing games for years, and it has flirted with interactive content before with a few movies like "Black Mirror: Bandersnatch," which allowed a viewer holding a remote or game controller to make decisions for the protagonist, a video game developer.

Several tech companies have been working to build streaming game services with varying degrees of success. Google Stadia announced this week that it was revising the share of money it pays developers in an apparent effort to expand its offerings.

In April, Netflix announced that it had seen 24% year-over-year revenue growth to $7.16 billion in its first-quarter earnings report. However, the company also fell short of its projection of 6 million new subscribers with just 4 million in the quarter.

Netflix’s second-quarter results are due to be released on July 20. 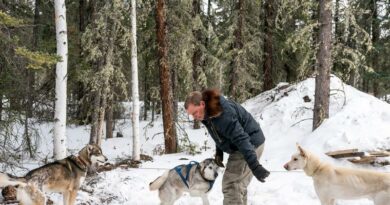 Half of new EMEA passive fund launches 'sustainable' in 2020: Citi