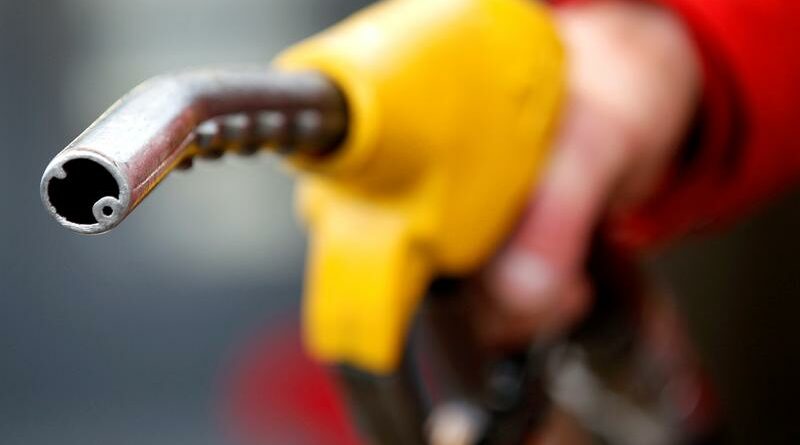 The British economy reopened on Monday, giving 65 million people a measure of freedom after a four-month COVID-19 lockdown.

With accelerating vaccination rates, France and Spain have relaxed COVID-related restrictions, and Portugal and the Netherlands on Saturday eased travel restrictions as the holiday season approaches.

The promise of economic growth has supported oil prices in recent weeks, although the pace of inflation has kept many investors concerned about the possible rise of interest rates and fall of consumer spending.

“The news is not all negative on the demand front as the U.S. saw air travel jump on Sunday to 1.8 million people, the highest total since March 2020,” said Edward Moya, senior market analyst at OANDA.

Worries about the spread of the coronavirus variant first detected in India are also making investors cautious.

Some Indian states said on Sunday they would extend lockdowns to help contain the pandemic, which has killed more than 270,000 people in the country.

Domestic sales of gasoline and diesel by Indian state refiners plunged by a fifth in the first half of May from a month earlier.

Singapore is preparing to close schools this week and Japan has declared a state of emergency in three more prefectures to contain outbreaks.

“The market is seemingly trapped between observing encouraging improvements in demand in the United States and Europe, and the sluggishness in consumption due to the persistence of COVID-19 in Asia,” StoneX analyst Kevin Solomon said.

China’s crude oil throughput rose 7.5% in April from the same month a year ago, but remained off the peak seen in the last quarter of 2020.

U.S. retail gasoline prices hit a fresh seven-year high on Monday, as it will take some time for the nation’s largest fuel pipeline’s supply chain to fully catch up after a cyberattack that resulted in a six-day system outage last week and mass panic-buying. 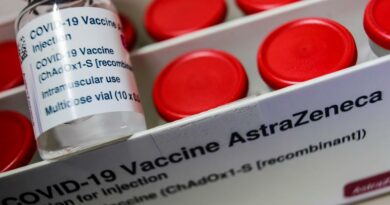 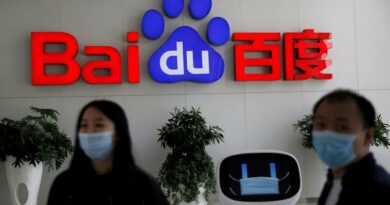