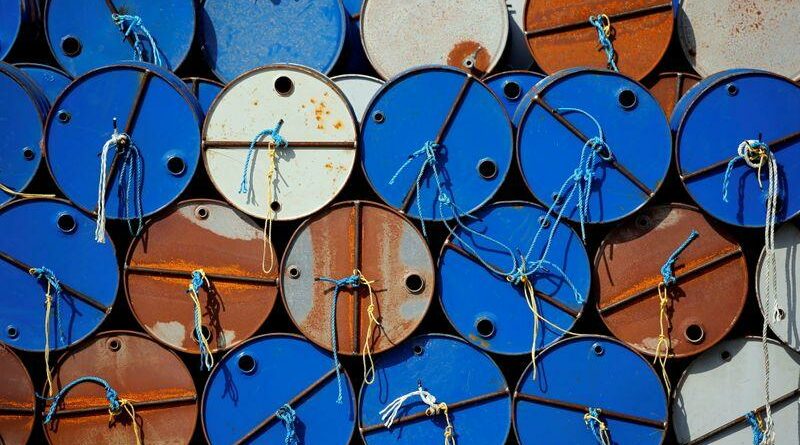 NEW YORK (Reuters) -Oil prices gained almost 2% on Tuesday after the International Energy Agency said the market should expect tighter supply for now due to disagreements among major producers over how much additional crude to ship worldwide.

The market has been generally stronger as demand has rebounded and the Organization of the Petroleum Exporting Countries and their allies have held millions of barrels of supply from the market. OPEC+, as the group is known, was expected to boost supply, but discussions broke off without an agreement.

The Paris-based IEA said global storage drawdowns in the third quarter were set to be the biggest in at least a decade, citing early June stock draws from the United States, Europe and Japan.

“You’re still not going to have enough crude oil on the market to avoid a supply deficit by the end of the year. That was definitely a tailwind for the market,” said Bob Yawger, director of energy futures at Mizuho.

Oil prices will be volatile, IEA said, until differences are resolved among members of OPEC+. The group has been unwinding record output curbs agreed last year to cope with the pandemic. But a dispute over policy between Saudi Arabia and the United Arab Emirates put plans to pump more oil on hold.

Nuclear talks between world powers and Iran are not likely to resume until after the Islamic Republic installs its new president next month, restricting another potential source of supply.

The U.S. dollar jumped against a basket of currencies on Tuesday after the data. A stronger U.S. dollar makes oil more expensive in other currencies.

In addition, coronavirus infections are surging in some parts of the world, which could sap demand if outbreaks become more pronounced.

The World Health Organization warned the Delta COVID-19 variant was becoming dominant and many countries had yet to receive enough doses of vaccine to secure their health workers. 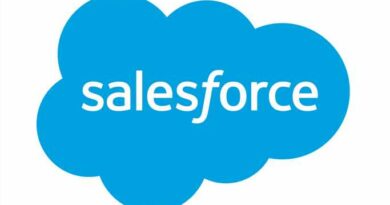