(Reuters) -Online bulk grocery retailer Boxed Inc said on Monday it would go public through a merger with blank-check firm Seven Oaks Acquisition Corp, in a deal valuing the equity of the combined firm at around $900 million.

The transaction is expected to provide Boxed with about $334 million in net cash proceeds, including a $120 million private investment from investors such as Brigade Capital Management, Avanda Investment Management and Onex Credit.

The deal, which used a mix of stock and structured notes to raise funds, highlights how SPAC sponsors are being creative in finding funding sources to get a deal to the finish line amid a slowdown in such funding across Wall Street.

Markets are worried that SPACs have taken many companies public at valuations that are too high, leading investors to nurse losses after rallies reversed following a steep climb in share prices after the deals were announced.

SPACs are shell companies that raise funds through an IPO to take a private company public through a merger at a later date.

The deal is expected to close in the fourth quarter of 2021. 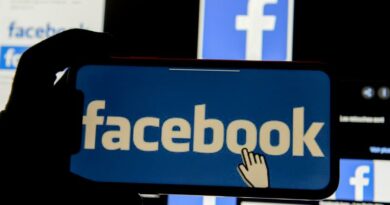