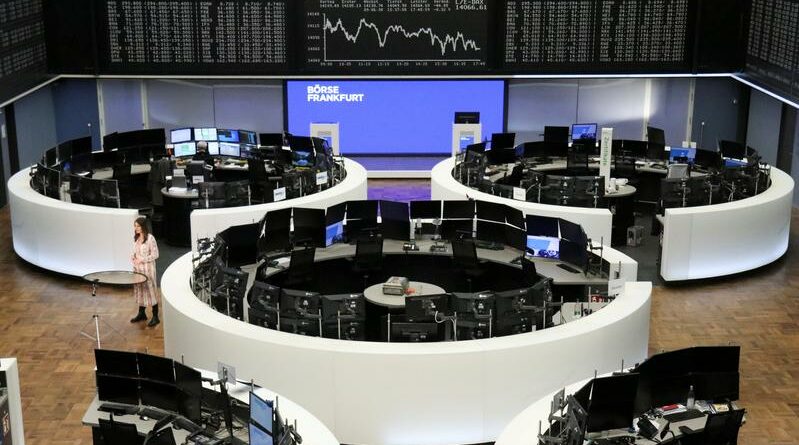 (Reuters) – European shares inched higher on Thursday as mining stocks tracked a jump in commodity prices and helped outweigh the impact from a clutch of disappointing earnings reports from companies including Airbus and Orange.

The pan-European STOXX 600 was up 0.1%, with miners jumping 2.5% as copper prices surged to their highest in nearly a decade. [MET/L]

Technology, retail and auto stocks were also among the top gainers in early trading, rising between 0.5% and 1.0% on hopes of a bumper U.S. fiscal stimulus package.

The benchmark STOXX 600 jumped to a one-year high this week as optimism around a global economic recovery fuelled demand for beaten-down sectors such as energy and banks, but recent expectations of a rise in inflation have fanned concerns that central banks could start tightening monetary policy.

However, bond yields in Europe and the United States pulled back slightly on Thursday after minutes from the U.S. Federal Reserve’s January meeting showed the central bank’s commitment to maintaining an accommodative policy.

Investors are now focusing on the European Central Bank, which is due to release the minutes for its January meeting at 1230 GMT. [MKTS/GLOB]

Bank stocks, which typically track bond yields, fell 0.5% after hitting a near one-year high in the previous session.

“While the potential for a large stimulus package has raised some inflation concerns, we consider that the increase will likely only be transitory,” said Mark Haefele, chief investment officer at UBS Global Wealth Management.

“Instead, recent trends primarily reflect optimism over the economic recovery and the reflation trade.”

Meanwhile, a slate of underwhelming European corporate earnings reports on Thursday revealed the extent of the damage from prolonged coronavirus-induced lockdowns and a slower-than-expected pace of vaccinations in the continent.

Planemaker Airbus fell 3.8% as it posted an annual loss and withheld a dividend due to the COVID-19 pandemic, while Orange, France’s biggest telecoms group, lost 4.1% after reporting a drop in core operating profit in the fourth quarter.

Barclays shed 3.5% even as it resumed modest shareholder payouts after a year-long hiatus.

In a bright spot, Swiss banking software system developer Temenos surged 14.2% and was on course for its best day in almost a year as it launched a share buyback programme of up to $200 million.

Overall, analysts expect earnings at STOXX 600 companies to decline by about 20% in the fourth quarter before rebounding nearly 43% year-on-year in the current quarter, according to Refinitiv data. 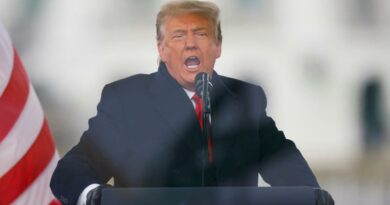