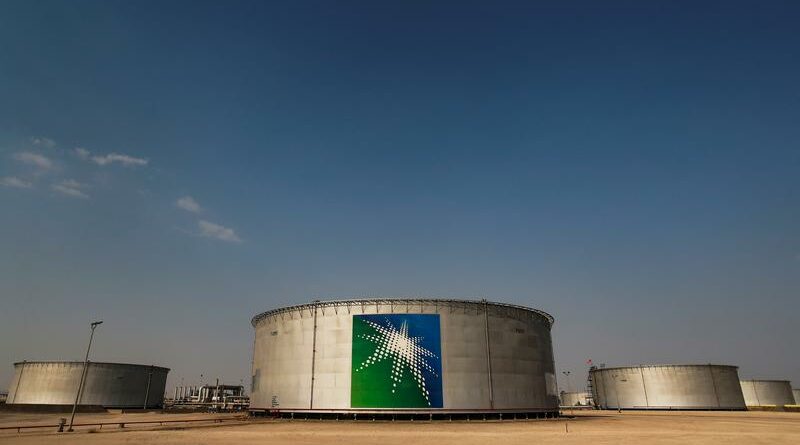 Net income jumped to $30.4 billion for the quarter to Sept. 30 from $11.8 billion a year earlier, it said in a bourse filing. That was above the median net profit forecast of $28.4 billion from four analysts.

“Our exceptional third quarter performance was a result of increased economic activity in key markets and a rebound in energy demand, as well as our unique low-cost position,” Amin Nasser, Aramco’s chief executive, said in a statement.

Oil prices have rallied to multi-year highs with global crude futures climbing 4.5% in the quarter, helped by the decision by OPEC+ to maintain its planned output increase rather than raising it on global supply concerns.

Aramco’s capital expenditure rose 19% from a year earlier to $7.6 billion in the quarter.

The company’s free cash flow rose to $28.7 billion from $12.4 billion. It declared a dividend of $18.8 billion for the third quarter, in line with its guidance. 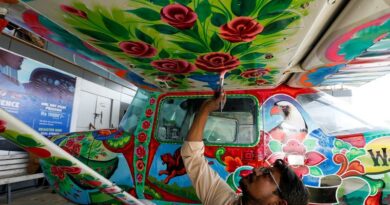 From the highways to the skies: Pakistan's famous truck art goes airborne