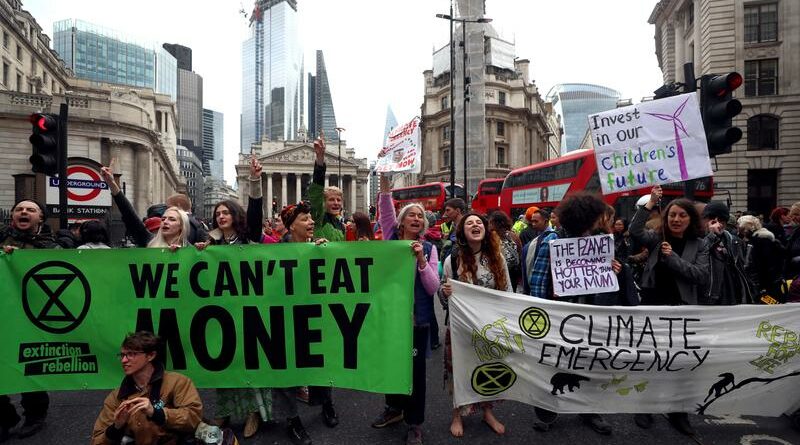 LONDON (Reuters) – BlackRock, Fidelity and M&G are among 125 firms endorsed under Britain’s tougher best practice code to stop “greenwashing” by asset managers, though Schroders and 63 others failed to make the grade, the Financial Reporting Council said on Monday.

Asset managers are under greater scrutiny from securities regulators globally to prevent greenwashing, or exaggerating the climate-friendly credentials of their products to investors.

The FRC beefed up its decade-old stewardship code in 2020 to stop “boiler plate” statements about investment decision-making that it said did little to show if investors were getting value for money.

The code is enforced on a comply or explain basis, meaning firms must say publicly why they are not applying it.

The revised code says asset managers should not only spell out their actions in selecting investments, such as meetings with companies or voting at annual meetings, but also provide evidence on what the outcomes of those actions were.

As Britain seeks to promote London as a global centre for sustainable investment, there is a strong emphasis on taking environmental, social and governance (ESG) factors into account when investing.

The volume of money going into ESG products has risen significantly, raising fears among regulators of greenwashing.

All 300 asset managers who were signatories to the old code had to reapply. The FRC said it received 189 applications, with an inability to provide proper evidence on outcomes a key reason why 64 firms failed to become signatories.

The 125 signatories have a combined 20 trillion pounds ($27.7 trillion) under management, while the total for all 189 applicants was 32 trillion pounds.

Several blue-chip names, like T. Rowe Price, Columbia Threadneedle, Northern Trust Asset Management, Morgan Stanley Investment Management and Pimco, are not among the signatories, but it is unclear if they all applied.

Allianz Global Investors said it will be applying next year.

Some who failed to make the grade are expected to reapply in October, or April next year, after which not being among the signatories could raise awkward questions from clients.

Schroders said it was frustrated not to be a signatory, saying FRC feedback had put this down to the format rather than the substance of its submission.

“We are confident we will be a signatory again soon,” Schroders said.

T. Rowe Price and Morgan Stanley Investment Management had no comment, and Columbia Threadneedle did not immediately respond to a request for comment.

Pimco said it remains committed to the principles of stewardship, while Northern Trust Asset Management said it was working diligently with the FRC to showcase its longstanding commitment to responsible stewardship.

The FRC said that to remain signatories, organisations will need to continue to improve their reporting as market practice and expectations evolve. 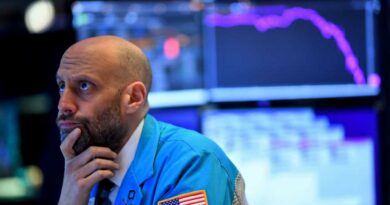