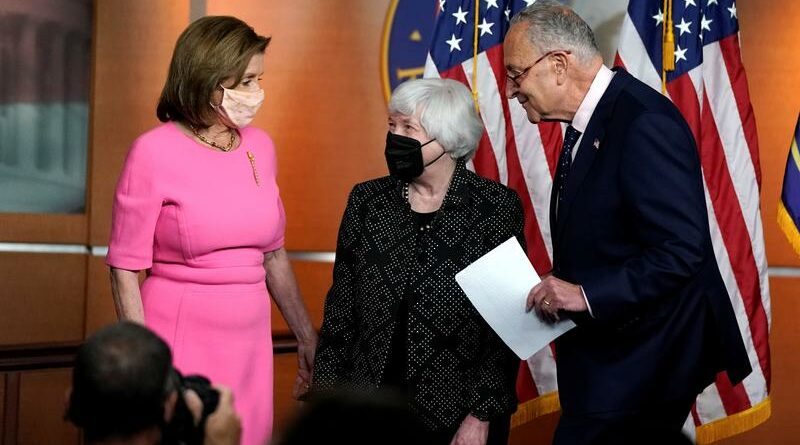 WASHINGTON (Reuters) -The two leading Democrats in Congress announced a tentative revenue deal on Thursday they said would pay for U.S. President Joe Biden’s social spending agenda, though they did not provide details about the agreement.

“We know that we can cover the proposals that the president has put forth,” Pelosi said at a news conference.

Neither she nor Schumer offered details about the agreement or the overall price of the legislative package. Other Democrats said they were not aware of the deal.

Schumer characterized it as a framework. Democrats said they still had to work out agreements on specific revenues to pay for the spending, as well as details for the spending programs themselves.

Democratic moderates and progressives have sparred over the scale of the president’s spending plan, as well as a $1 trillion bipartisan infrastructure bill that the House is due to consider on Monday.

There is a “menu of options” to generate revenue for the spending bill, White House press secretary Jen Psaki told reporters.

The announcement signals agreement between the chairs of the House and Senate tax writing committees on a menu of options that could be used to pay for the emerging spending bill, according to a Senate Democratic aide.

The Senate is days away from voting on a measure to suspend the $28.4 trillion debt ceiling and keep federal agencies operating after Sept. 30, the end of the fiscal year.

Republicans, who see the debt ceiling debate as a way to derail or scale back Biden’s agenda, have vowed to oppose the debt ceiling and government funding measure that passed the House of Representatives on Tuesday here.

A Senate vote is expected next week. 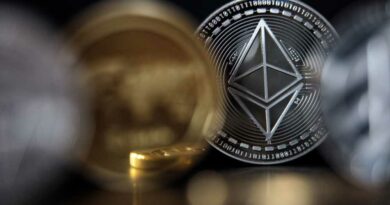