On the other hand, Dr. Reddy’s, Tata Steel, Sun Pharma and Nestle India were among the gainers.

Foreign institutional investors (FIIs) were net sellers in the capital market as they offloaded shares worth ₹1,957.70 crore on September 28, as per exchange data.

According to V.K. Vijayakumar, Chief Investment Strategist at Geojit Financial Services, the surge in the benchmark U.S. 10-year yield to 1.546% spooked equity markets in the U.S. with cuts of above 2% in S&P 500 and Nasdaq.

“The rise in U.S. bond yields triggering correction in equity markets has been a known threat for some time now. But what triggered this sudden spike in bond yield was the Fed chief Jerome Powell’s statement that inflation may persist for a much longer time,” he said.

Further, he noted that the rise in the dollar index to 93.7 levels indicate profit booking in stocks and safe-haven buying into the dollar.

“It is too early to conclude that this is a trend reversal for markets. But at the present elevated valuations, the risk is high. Investors may watch for consolidation in markets,” he added.

Elsewhere in Asia, bourses in Shanghai, Hong Kong, Tokyo and Seoul were trading with heavy losses in mid-session deals. 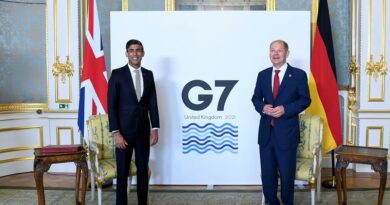 Explainer-What is a global minimum tax and what will it mean? 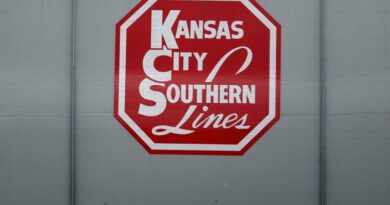 5 Hacks to Pay Off Your Student Loans Faster