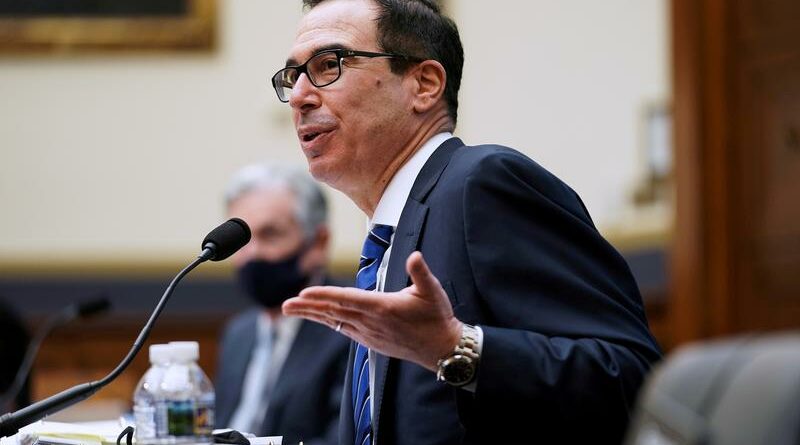 (Reuters) -SoftBank Group will invest in a $2.5 billion private equity fund set up by former U.S. Treasury secretary Steven Mnuchin, the Japanese conglomerate said on Wednesday without disclosing the size of the investment.

The fund, Liberty Strategic Capital, will be backed by SoftBank’s $40 billion second Vision Fund and Abu Dhabi-based sovereign wealth fund Mubadala, which said it will contribute roughly 2% of the total amount raised so far.

Liberty Strategic Capital was launched this year and is based in Israel, according to startup data platform PitchBook here.

Bloomberg News, which first reported about the Mnuchin fundraising this week, said here most of the backing came from Middle Eastern investors including the PIF.

AMP reels from scandal amid calls for scrutiny of workplace investigations 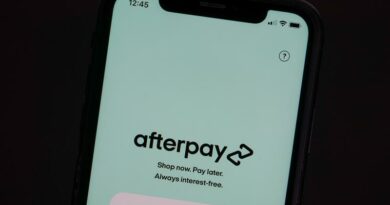