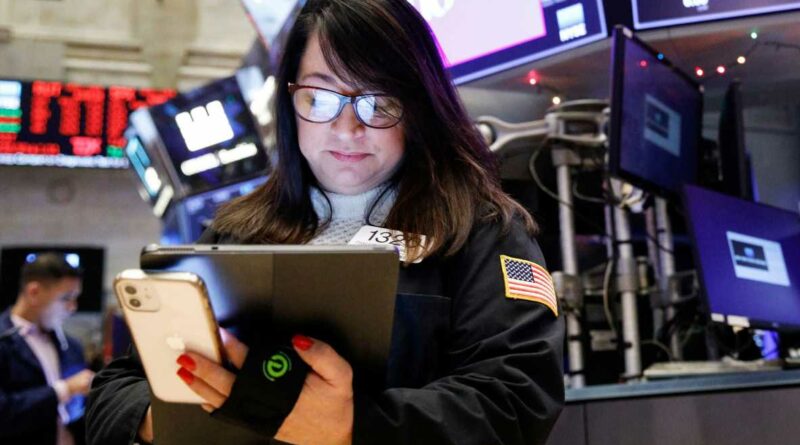 Stock futures opened little changed on Thursday after investors pulled back from the market rebound earlier in the week and turned their focus to inflation data due out Friday.

The moves came after the major averages ended the regular trading session lower, each snapping a three-day win streak. The Dow, moved less than a point lower, finishing at the flatline. The S&P 500 fell 0.7% and the tech-heavy Nasdaq Composite lost 1.7%. Nevertheless, all are on track to finish the week higher.

Trading was largely muted as investors await more data from the Labor Department, which will release the November consumer price index on Friday. It was the market's second day of pause, following the two-day market rally earlier this week as they turned their attention to the economic data instead.

Markets expect a high inflation reading, which could lead the Federal Reserve to hasten the taper of its $120-billion monthly bond-buying program. Economists surveyed by Dow Jones expect a 0.7% gain for the month of November, which would translate to a year-over-year growth rate of 6.7%. If that is the case, it will mark the biggest move since June 1982.

The University of Michigan is also set to release consumer sentiment data on Friday, which AXS Investments CEO Greg Bassuk said he's also following closely as it appears at odds with inflation levels.

"Sentiment seems to be really at lows, yet consumer shopping and retail strength seems to be quite strong, so there's a mismatch there," he said. "We think the proof is really at the cash register. As long as we're seeing strong consumer shopping, employers continuing to bring people back to work, bigger picture we remain much more bullish moving toward the end of the year." 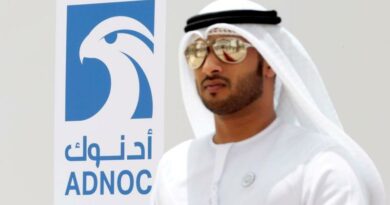