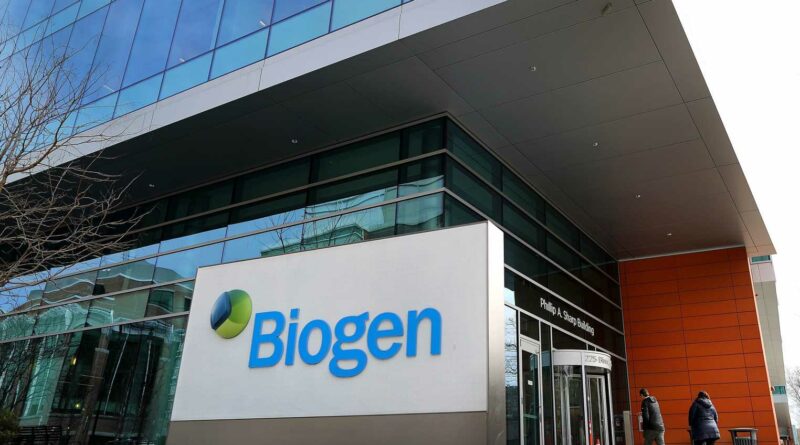 Pershing Square Tontine Holdings – Billionaire investor Bill Ackman's blank-check company is trading about 11% lower after confirming it's in talks to buy 10% of Universal Music Group for about $4 billion. Pershing said deal will not result in a merger and Universal will move forward with its plans to be listed on the Euronext Amsterdam in the third quarter.

AMC Entertainment – The meme stock swung wildly in Friday's volatile session and last traded up nearly 2%. AMC is set to end the week with a gain north of 100% as retail traders piled into the speculative name. CEO Adam Aron asked shareholders Thursday to allow his company to issue up to 25 million more shares. This came after AMC sold 20 million shares in two separate deals over this past week, generating around $800 million in cash.

Biogen – The biopharmaceutical company's shares are up about 5.5% as it awaits a decision on its Alzheimer's drug by the Food and Drug Administration Monday. If the agency approves it to market the drug, the stock, trading at about $288 midday Friday, could jump to $450 or fall as low as $200, according to Wall Street analysts.

Five Below — Shares of Five Below added more than 5% after the company's first quarter earnings results beat Wall Street estimates. Same-store sales also surged 162% compared to the same quarter a year ago. Analysts were looking for a 149.4% increase in comparable-store sales.

Nvidia — Nvidia shares gained 3.6% and hit a new 52-week high of $704.43 at one point Friday. Evercore ISI reiterated Nvidia as a top pick on Thursday and said it sees shares increasing. "Despite rising crypto concerns and current supply constraints, we believe investor fears for NVDA's Gaming business are largely overdone based on our view that true gaming demand remains greatly underappreciated," Evercore said in a note.

Northrop Grumman – Shares of the defense contractor rose 3.3% after Stifel upgraded the stock to buy from hold. The investment firm said in a note that the defense sector appeared undervalued and that Northrop Grumman's stock could rise nearly 30%.

Square – Shares of the payments company moved about 1.6% higher late Friday morning after CEO Jack Dorsey announced on Twitter that Square is considering creating a bitcoin wallet, which would allow holders and buyers of bitcoin to custody their own funds rather than leave it in the hands of the exchange where they bought it. The tease included the possibility for integration with its consumer digital wallet CashApp down the line.

Tesla – The electric vehicle company saw shares rise 3.6% on reports that it's looking to build headquarters and showrooms in India, and considering using a franchise model for aftersales workshops. The rebound comes after Tesla suffered a drop Thursday due to a decline in May sales. 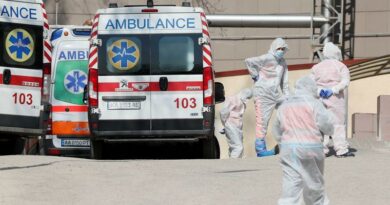