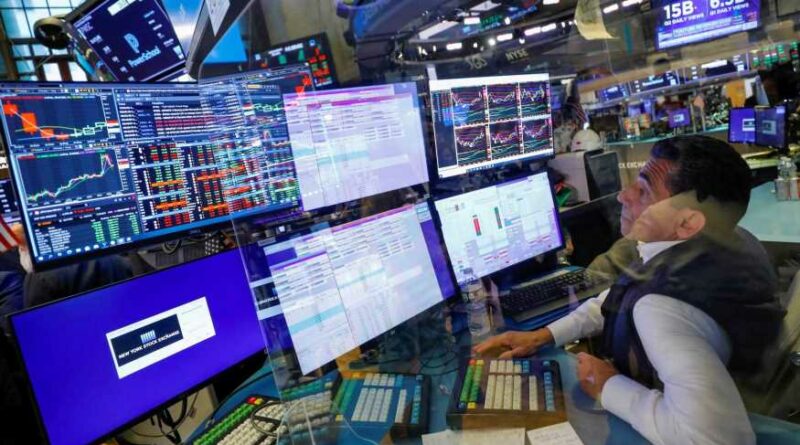 Today is the traditional start of third-quarter earnings. Here's the good news: Business is good. Demand for most goods and services are high.

"This could be a rough quarter," Peter Tchir, head of macro strategy at Academy Securities told me. "There is a real concern that if inflation runs hot it will suck away some of the ability of consumers to spend, even with what looks like stronger demand."

Here's why analysts are worried

While today is the "traditional" start of earnings season because big banks like JPMorgan report, there are 22 companies that have already reported earnings, some of them with quarters that end in August. Analysts and strategists watch these reports carefully because they are a good "early warning indicator" for earnings in the third quarter that has just ended, as well as fourth-quarter guidance.

There are two problems:

2. Those early reporters are not providing guidance that is as strong as last quarter. As a result, analysts are not raising estimates as aggressively as they were in prior quarters.

"The positive estimate revision of 2021 has slowed dramatically because of rising inflation and supply chain issues," Raich told me. "Companies are not nearly as positive as they were three to six months ago."

As a result, earnings growth, which has been rising for the past several quarters, is now showing signs of peaking. Third-quarter estimates, for example, have been rising steadily for months but have stopped in the last few weeks.

The bullish outlook: the market is already adjusting

"This is going to be choppy, but some of it has already been broadcast by the broader market," Tony Dwyer, chief market strategist at Canaccord Genuity, told me. He noted that Financials, Industrials, Materials and Energy, which are all cyclicals, underperformed all summer. "It was a summer of indigestion, and the markets were telegraphing it was going to be a difficult earnings season."

Dwyer said we are now entering a "mid-cycle" phase of the economic recovery. During this period, earnings growth peaks, price-earnings ratios decline, and the big market gains during the "early-cycle" phase become modest gains, or even reversals.

"The average stock, particularly in the cyclical sectors, have already reacted to the transition from early cycle to mid-cycle," he told me.

"If we are consistent with prior transition phases, you want to buy weakness," Dwyer told me.

How do you model supply chain disruptions?

Others are concerned that these disruptions will last much longer than anticipating, outstripping the strong demand we are currently seeing.

The poster child for this quarter's earnings quagmire is Nike, which reported earnings Sept. 23. While earnings were slightly better than expected, revenues disappointed. The company said that supply chain problems, including 10 weeks' lost production in Vietnam (where 40% of their sneakers are made), along with elevated times to ship product, significantly affected the company's ability to deliver goods.

At the same time, the company said demand was outstanding, including a record back-to-school season in North America.

While Nike's stock price dropped about 6% when the report came out, it has since recovered most of its losses as investors have chosen to believe that strong demand is more important than temporary supply chain disruptions.

What if Apple pulls a Nike?

The worry among investors is that "supply chain disruption and higher cost" will become the standard refrain for most companies in the third and fourth quarter.

What if, for example, Apple pulls a Nike and says they cannot deliver enough iPhones, even though demand is strong?

That's what Bloomberg News was reporting last night, saying that the company was likely to cut iPhone 13 production targets for 2021 due to chip shortages.

"There's an assumption that Apple would have figured a way around this, so a confirmation of that would definitely be a negative for markets," Peter Tchir told me.

Tony Dwyer, however, insists even that announcement won't have a long-term impact.

"Who on the planet hasn't heard there is a semiconductor crunch, a supply chain issue, and labor shortages?" he asked.

How long will demand remain strong?

Peter Tchir agrees that a chip shortage is not a long-term problem, but it's not clear how long demand will remain this strong.

"My concern are people are overstating how much future demand there is," he told me. "Everyone is assuming that when the supply comes, the demand will be there. What happens if the current purchasing habit is exaggerating what the true demand is? It's possible demand has been pulled forward because of all these reports of shortages."

"Assuming that demand is still going to be there in a few months is a risk," he told me. "We could have the opposite problem: instead of a shortage of product, we have an inventory build."

"It's definitely going to be an interesting few months." 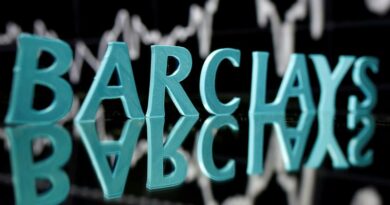