(Reuters) – French technology firm Exclusive Networks’s initial public offering (IPO) is oversubscribed and could value it at up to 2.1 billion euros ($2.48 billion), the bookrunners on the IPO said on Wednesday.

Ordinary shares being offered in the Euronext Paris debut next week are expected to be priced between 20 euros and 24 euros per share, they said.

The company, which helps cybersecurity companies connect to businesses, will be joining a long list of firms making their stock market debut in Europe this year, with listings hitting their highest level here in 14 years in the first half.

Exclusive Networks has offered up to 13 million shares in its IPO, while existing shareholders were expected to sell up to 6.5 million shares.

The bookrunners, which have an option to sell up to 2.7 million additional shares, said free float for Exclusive Networks could be around 23% after over-allotment options.

The tech firm plans to use the proceeds from the IPO to expand into different geographies and grow the business through mergers and acquisitions. It had reported a profit of 108 million euros in 2020 on gross sales of 2.9 billion euros. 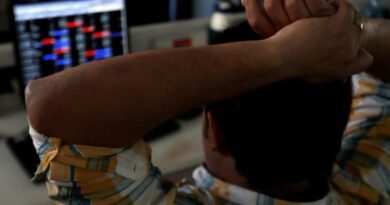