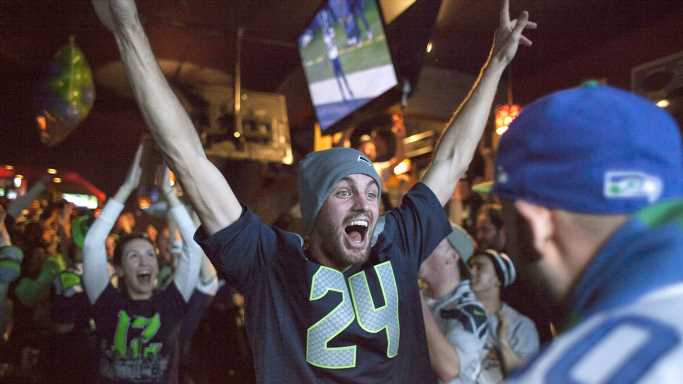 It’s that time of year, the time when football fans rejoice as the NFL season is set to return and once again their favorite team has Super Bowl aspirations, whether real or imagined. The 2021 season begins on Thursday, Sept. 9, as the world champion Tampa Bay Buccaneers and the Dallas Cowboys battle in the 2021 NFL Kickoff Game. That will be followed by 14 games on Sunday, capped by Rams vs. Bears on Sunday Night Football, and then Ravens vs. Raiders on Monday Night Football.

Not only are NFL fans ready to root for their favorite team, but with a far more normal season on tap than the pandemic-cursed 2020 season, which featured empty stadiums and, in some cases, fake crowd noise. Some of America’s top companies are also fired up for the return of full stadiums, tailgating parties and sports bars and sports books full of cheering fans.

Five top companies could see a direct benefit from the season opening up, and their shares are rated Buy across Wall Street. They look like ideal picks for investors looking to add growth stocks with a solid tailwind. It is important to remember that no single analyst report should be used as a sole basis for any buying or selling decision.

This is the company that sells the most beer in the world, and you can bet that fans will be buying staggering amounts of their very popular brands this season. Anheuser Busch Inbev S.A./N.V. (NYSE: BUD) engages in the production, distribution and sale of alcoholic beverages and soft drinks worldwide.

The stock was hit hard in July after a so-so second-quarter earnings report. Given the strong brand strength, with Bud light leading the way, this stock has rebounded from pullbacks comparable to the one in place now, and the risk-reward at the current trading level is outstanding.

Investors receive just a 0.72% dividend. Jefferies has a giant $89 price target on Anheuser Busch stock. The consensus target is $78.22, and the last trade for Wednesday was reported at $62.29 a share. 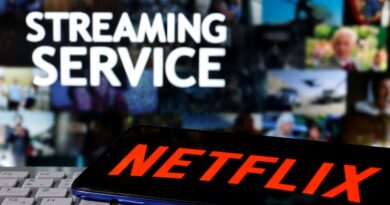 EIB to borrow some 50 billion euros in 2020, invest one third in green projects

Donald Trump Jr. hits Sunny Hostin in Twitter feud: What's it like to get paid by network that 'protected' Epstein?