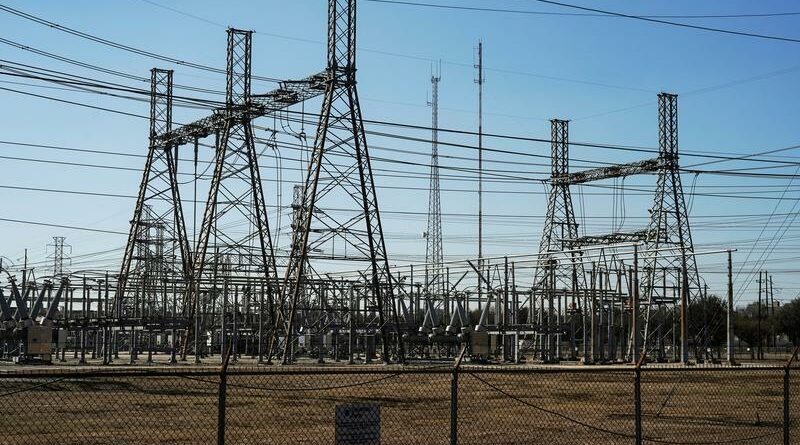 The board’s chairman, vice chairman, two directors and a board nominee of the Electric Reliability Council of Texas (ERCOT), all of whom live outside of Texas, resigned effective Wednesday, according to a notice to the state Public Utility Commission.

The resignations were disclosed the same day ERCOT was hit with a proposed class action lawsuit in a Texas court by customers who claim they lost power and drinkable water because of its failure to ensure the grid could function properly despite the bad weather.

There have been dozens of deaths linked to the severe cold and the state has launched investigations into what caused power generators, electrical transmission systems to shut. Municipal power suppliers and marketers face struggles to pay for costs. Retail power marketer Just Energy issued a going-concern warning due to price increases.

Texas Governor Greg Abbott welcomed the resignations, noting ERCOT has assured it had adequate power ahead of the storm. The state’s investigation will “uncover the full picture of what went wrong” and ensure it is not repeated, he said in a statement.

“Ultimately, lawmakers are responsible for not having created a system in which more reliable energy was available,” he said. “The failures that happened were free market failures. Maybe we need regulation to put some guardrails on that.”

The four directors said they resigned “to allow state leaders a free hand with future direction and to eliminate distractions, according to a joint letter signed by Chairman Sally Talberg, Vice Chairman Peter Cramton and directors Terry Bulger and Raymond Hepper.

“Our hearts go out to all Texans who had to go without electricity, heat and water during frigid temperatures and continue to face the tragic consequences of this emergency,” they added.

Craig Ivey, former president of Consolidated Edison Co of New York who was nominated to fill a board vacancy effective Feb. 16, withdrew before he could be seated, according to the notification. Ivey cited concerns over out-of-state directors in his letter.

A spokesman for the Public Utility Commission of Texas declined immediate comment on the resignations or when the regulator would seek to appoint new members. The PUC appoints the 15-member ERCOT board.

Jesse Watters predicts how a Clinton-Trump rematch could happen