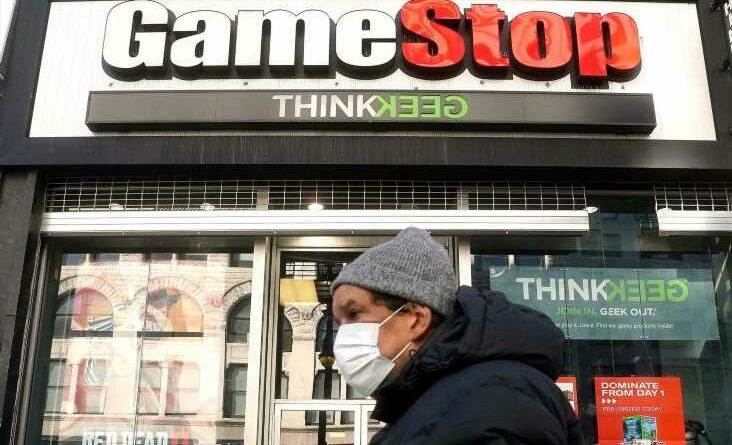 One of the GameStop's newly hired top executives stepped down this week as the video game retailer continues its digital transition.

Chief operating officer Jenna Owens has departed her role at GameStop, the company announced in a regulatory filing on Friday. Owens, a former Amazon and Google executive, was named to the role in March.

GameStop made a wave of management changes earlier this year as Chewy co-founder Ryan Cohen gained power at the company and the stock soared, kicking off the meme frenzy that is still rippling through Wall Street. Cohen, now the company's chairman, has replaced key executives as part of a move to remake GameStop as a digital and e-commerce company, though few details about the plan have been shared.

The company said in the filing that Owens' duties will be taken on by other members of the management team. Owens will receive six months of her base pay and the rest of her signing bonus as part of the agreement, the filing said.

Shares of GameStop closed $183.51 per share on Friday. The stock has traded as high as $483 per share this year after dipping below $18 in January.

The GameStop saga sparked Congressional hearings and an investigation by the Securities and Exchange Commission. The SEC said in a report earlier this month that methods to encourage and gamify trading by retail investors likely contributed to the frenzy but stopped short of blaming any individual company or policy. 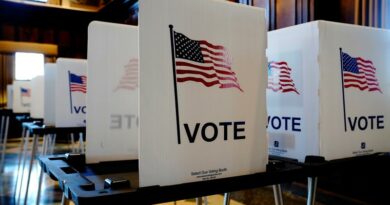