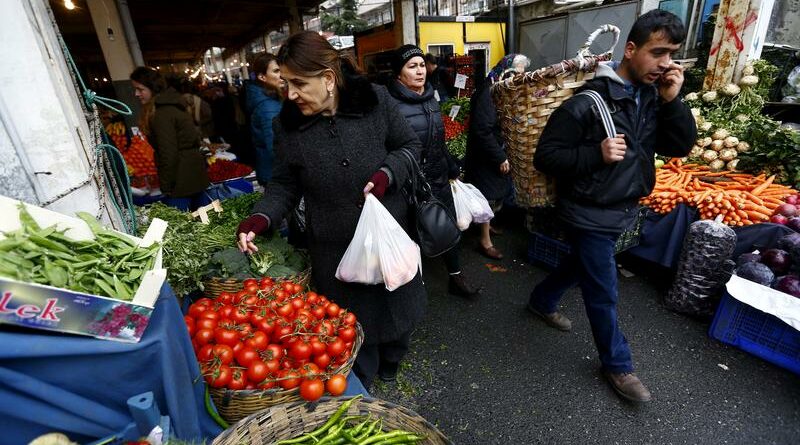 ISTANBUL (Reuters) – Turkey expects inflation to fall to 16.2% by the end of the year and hit 9.8% by the end of 2022, according to government forecasts published late on Sunday that analysts said were optimistic and showed its emphasis on economic growth over battling high prices.

The economy is expected to expand by 9% this year before settling at about 5% growth next year, in line with outside forecasts, according to the government’s outlook set out in its so-called medium-term programme.

Annual consumer price inflation stood at 19.25% in August after a year-long rise.

Turkish inflation has been in double digits for most of the last four years, and has climbed in recent months due to Turkish lira weakness and depleted monetary credibility after President Tayyip Erdogan sacked the hawkish former central bank governor.

Interest rate cuts are expected in coming months despite the price pressures, in part due to calls for monetary stimulus from Erdogan.

The government said those pressures should ease this year due to base effects, import-price relief as lira depreciation ebbs, and a reversal of soaring food prices.

BGC Partners called the growth projections “reasonable” but the inflation projections “the most optimistic” in the programme. It “once again shows the government’s prioritisation of growth over inflation, in our view,” it said.

A bank trader who requested anonymity said achieving the “too optimistic” inflation forecasts would require tight monetary policy until at least the second quarter of 2022.

“The latest messages from the central bank and politicians are not pointing towards a continuation of tight policy,” the trader added.

The government said domestic and foreign demand should balance through year-end even as economic growth slows from the red-hot 21.7% year-on-year recorded in the second quarter, which reflected a rebound from the initial pandemic fallout.

Turkey’s relatively rapid vaccine rollout, a rebound in tourism and exports should boost growth, it said.

The programme also predicted that banks’ non-performing loans ratio will rise after forbearance measures expire, expected at the end of September. The sector will manage these risks with strong capital, it added. 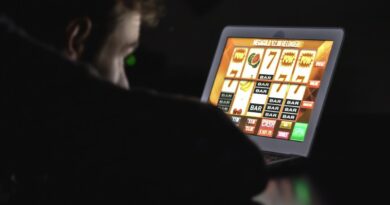 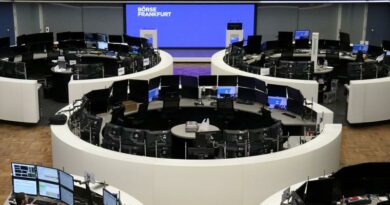