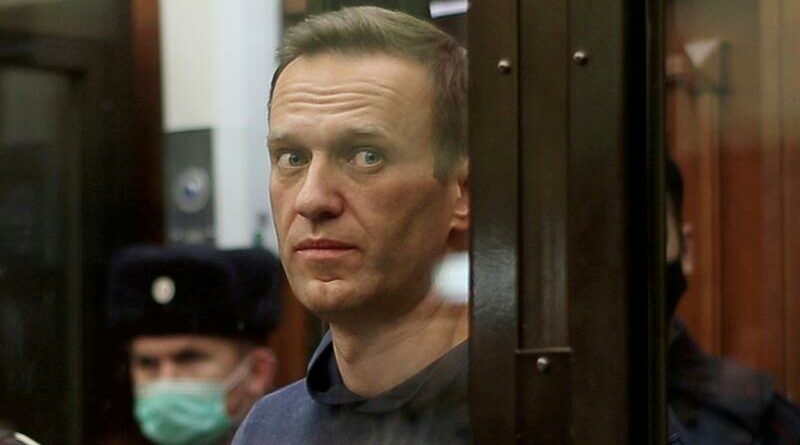 Markets
03/17/2021 Aerosp, Russia, sanctions, US, USA
FILE PHOTO: A still image taken from video footage shows Russian opposition leader Alexei Navalny, who is accused of flouting the terms of a suspended sentence for embezzlement, inside a defendant dock during the announcement of a court verdict in Moscow, Russia February 2, 2021. Press service of Simonovsky District Court/Handout via REUTERS

WASHINGTON (Reuters) – The United States on Wednesday said it was tightening sanctions on some exports to Russia in response to the poisoning of Kremlin critic leader Alexei Navalny, partially excluding certain items such as those related to aviation and space.

The U.S. Commerce Department, in a statement, said the move would tighten sanctions originally put in place in response to the March 2018 poisoning of former Russian military officer intelligence Sergei Skripal and his daughter in Salisbury, England, with a military-grade nerve agent. Moscow has denied any role in either case.

The department “is committed to preventing Russia from accessing sensitive U.S. technologies that might be diverted to its malign chemical weapons activities,” it said. 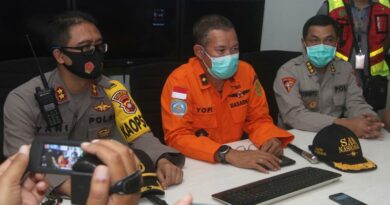 Indonesian plane feared to have crashed with 62 aboard 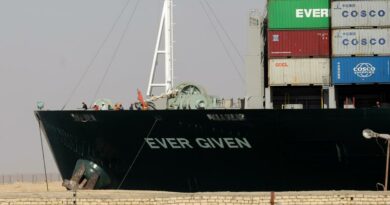 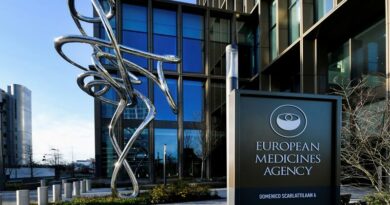 EU regulator to meet on Thursday to discuss AstraZeneca vaccine