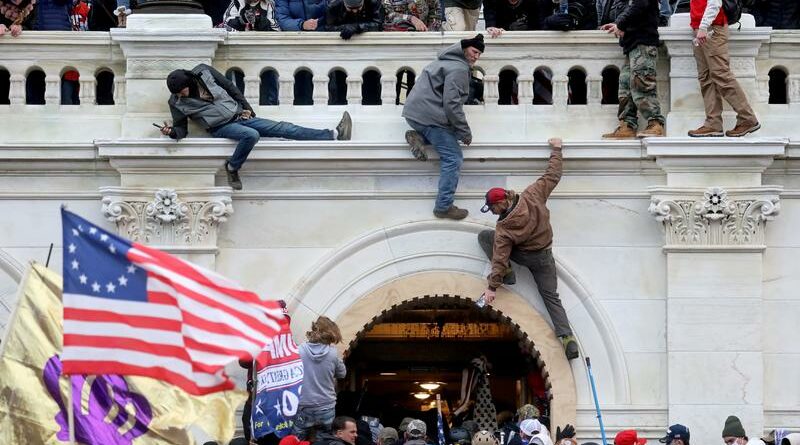 Markets
10/07/2021 Americ, Capitol, security, US, USA
FILE PHOTO: A mob of supporters of U.S. President Donald Trump fight with members of law enforcement at a door they broke open as they storm the U.S. Capitol Building in Washington, U.S., January 6, 2021. REUTERS/Leah Millis/File Photo

WASHINGTON (Reuters) – The U.S. House of Representatives Select Committee investigating the deadly Jan. 6 riot at the Capitol said on Thursday it had issued more subpoenas seeking testimony and records related to a rally that took place the day mobs of former President Donald Trump’s supporters stormed the seat of the U.S. government.

The subpoenas are the latest in a series issued by the committee probing the insurrection, which left a handful of people dead and then-Vice President Mike Pence and lawmakers fleeing in fear of their lives.

They seek deposition testimony from Ali Abdul Akbar, also known as Ali Alexander, and Nathan Martin, who are connected to permit applications for the rally, and request the production of records from those individuals and from Stop the Steal LLC, an organization affiliated with the rally, the committee said.

Alexander is a far-right activist who helped organize the “Stop the Steal” movement opposing Trump’s defeat in the 2020 presidential election. Martin is a city councilman from Shelby, Ohio. 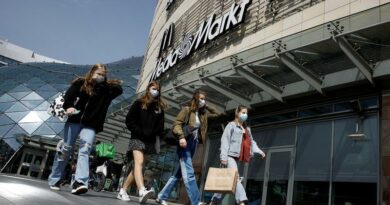 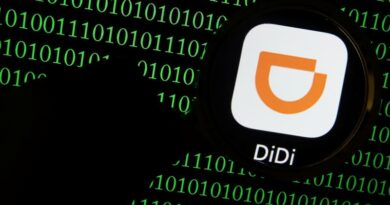 Explainer: What is driving China's clampdown on Didi and data security?