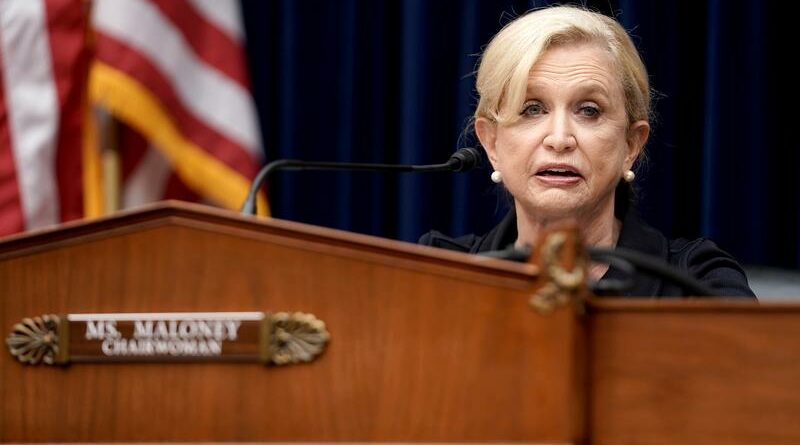 WASHINGTON (Reuters) -U.S. Democratic lawmakers on Thursday asked the chiefs of four major fossil fuel companies and two lobbying groups to testify next month on whether the industry led an effort to mislead the public and prevent action to fight climate change.

FILE PHOTO: Chairwoman Carolyn Maloney (D-NY) delivers an opening statement during a hearing before the US House of Representatives Committee on Oversight and Reform focused on the cost of prescription drugs, in the U.S. Capitol, in Washington, U.S., September 30, 2020 Greg Nash/Pool via REUTERS/File Photo

They also sent the requests, first reported by the New York Times, to the heads of the lobbying groups the American Petroleum Institute (API) and the Chamber of Commerce.

“I plan to get to the bottom of how fossil fuel companies have raked in trillions of dollars of profit at the expense of our planet and our health, all while spreading doubt and disinformation about the dangers of fossil fuels,” Maloney said through a spokesperson.

The letter cited a study in the peer-reviewed journal Climatic Change that said 91 think tanks and advocacy organizations that downplayed global warming were funded by Exxon and industry groups.

The requests come months after a video surfaced in June, in which an Exxon lobbyist said the company’s public support for a tax on carbon was a ruse because the plan to curb climate change would never gain enough political support to be adopted. The day the footage aired, Darren Woods, Exxon’s chairman and chief executive, condemned the lobbyist’s remarks.

The requests also come as Democrats seek to pass climate measures in the massive budget reconciliation bill, some of which fossil fuel interests oppose because they could add costs to drilling and mining.

Exxon will continue to communicate with staff on the committee about its requests, said spokesperson Casey Norton.

Shell spokesperson Curtis Smith said the company had no comment “as of now.”

BP said it is advocating for policies such as carbon pricing and regulating methane emissions that support the transition to a net-zero emissions world by 2050.

Chevron did not immediately respond to requests for comment.

A spokesperson for the Chamber said the group believes that inaction on climate change is not an option and that it has been working with lawmakers on solutions “most notably” in the bipartisan infrastructure bill.

After Dow hits a record, analysts believe these stocks will lead the measure to its next milestone 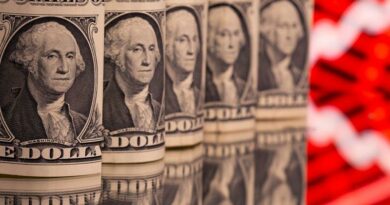 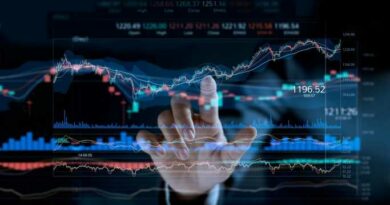