(Reuters) – Property and casualty (P&C) insurer Hartford Financial Services Group Inc said on Thursday it has received a takeover bid from larger rival Chubb Ltd, which would create an insurance behemoth worth around $100 billion.

“The Hartford’s board of directors is carefully considering the proposal with the assistance of its financial and legal advisors” and will act “in the best interests of shareholders over the long term,” the insurer said in a statement after Bloomberg News reported on the talks.

The Hartford did not disclose financial details of Chubb’s offer. The Hartford shares rose 19% to close at $68.15 on the news, pushing its market value past $24 billion.

Chubb did not immediately respond to a request for comment.

A deal between The Hartford and Chubb would be the biggest in the sector since Aon Plc’s AON.N $30 billion acquisition of Willis Towers Watson WLTW.O last year, and the largest in the U.S. P&C insurance space since Chubb was created in its current form in January 2016.

In a note, Wells Fargo analysts called The Hartford’s small-business insurance franchise the main draw for Chubb, which currently focuses on covering mid-sized and large companies. Chubb has around $9.4 billion of excess capital to fund any transaction.

They noted that previous deals in the P&C space valued companies at upwards of 1.8-times book value, likely seen as a baseline for negotiation by The Hartford, which traded at 1.14-times prior to Thursday’s news. A 1.75-times valuation would price The Hartford at $30 billion.

The cornoavirus pandemic is reshaping the insurance industry, and consolidation could help cut costs after substantial losses in 2020.

Chubb Chief Executive Officer Evan Greenberg warned in April last year that the pandemic would likely spur the single-largest loss in the industry’s history. The insurer booked $1.19 billion in pandemic-related losses in 2020.

P&C insurers also faced significant catastrophe losses in 2020 from wildfires in western states and the most active Atlantic hurricane season on record. Combined with claims associated with civil unrest, these outweighed benefits from fewer auto claims as people drove less because of the pandemic, Fitch Ratings said in a report on Thursday.

Founded in 1810, The Hartford reported $17.3 billion in total premiums last year. The company provides coverage for workers’ compensation, management and professional liability, and other specialized areas, including political risk.

The Hartford famously sold baseball slugger Babe Ruth an insurance policy in 1920 for disability protection and also insured the only home Abraham Lincoln ever owned.

Chubb traces its roots to 1882 when Thomas Caldecot Chubb and his son Percy opened their marine underwriting business in New York City. 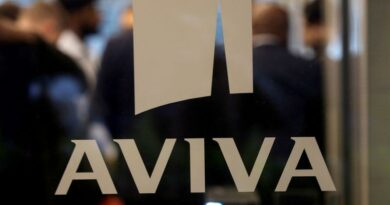 Three before you leave — What to watch for Thursday, including impeachment watch, Fed speakers 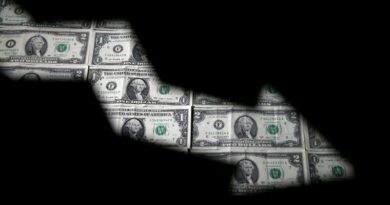 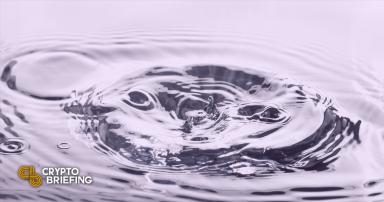