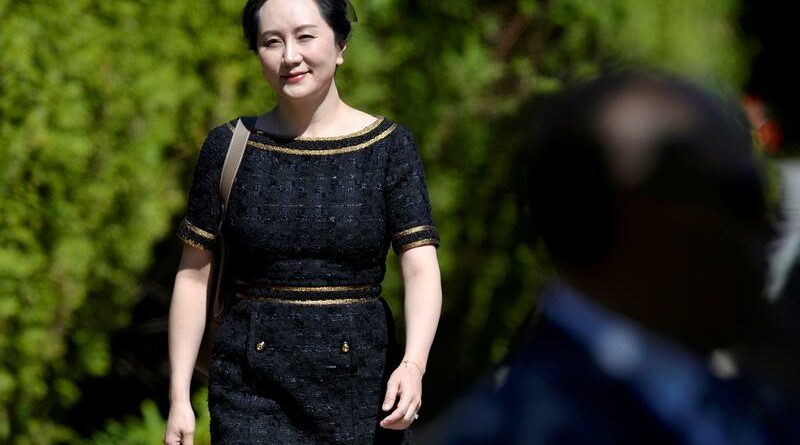 (Reuters) -A U.S. judge on Monday found that Huawei did not violate a court order by sharing certain information with its chief financial officer, who is using it to help fight her extradition from Canada.

But U.S. District Judge Ann Donnelly in Brooklyn, warned Huawei lawyers: “be careful with your filings.”

Lawyers for Huawei Technologies were summoned to the court in New York after U.S. prosecutors accused Huawei of improperly sharing materials the government disclosed in the criminal case against the company with chief financial officer Meng Wanzhou, who also is charged but considered a fugitive.

Huawei and Meng were indicted for bank fraud and other crimes, in a case that has strained ties between the United States, China and Canada. Meng was arrested in Canada on a U.S. warrant in December 2018.

Huawei has pleaded not guilty in the case and Meng has said she is innocent.

The latest dispute stems from two letters. Huawei filed a 10-page letter with the Brooklyn court in February that said recent disclosures by the government undermine the fraud charges in the case.

It also sent a letter to U.S. Department of Justice officials in April that said the prosecution had produced information that directly contradicted the government’s representations in the extradition case, according to filings.

Prosecutors said the letters, despite redactions, violate the court’s order about sharing sensitive materials with Meng that the government turned over.

The defense is filing the letters, prosecutor Alexander Solomon told the judge, and telling Meng to “use the documents as you see fit to obstruct the extradition proceeding.”

But Huawei’s attorneys said neither letter breached the court’s order about sensitive information, and the judge agreed.

“I don’t see that there’s been a violation of the protective order,” Donnelly said.

Still, the judge added that she did not want to see 10-page letters filed on a Sunday night that did not seek court action.