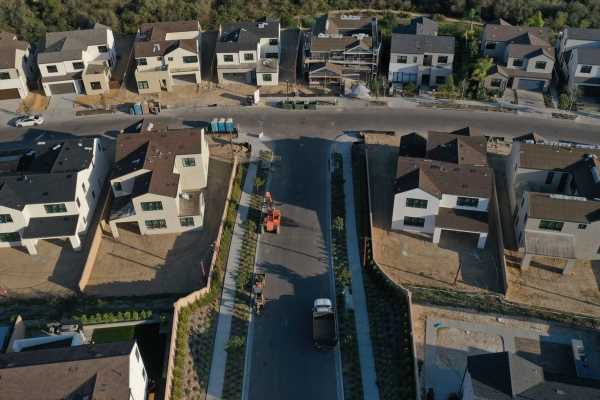 U.S. new-home sales rose in December for the first time in five months, capping the best year since 2006 and signaling that record-low mortgage rates continue to drive demand for a sector that’s been a bright spot in the economy.

Purchases of new single-family houses increased 1.6% to an 842,000 annualized pace in December from a downwardly revised 829,000 rate in the prior month, government data showed Thursday. The median projection in a Bloomberg survey called for 870,000. The median price rose 8% from a year earlier to $355,900.

Housing has helped drive the U.S. economic recovery, fueled by cheap borrowing and buyers looking for more space during the pandemic. While the strength continued in December, a lack of affordable homes and a sluggish job market may be starting to limit the strength in the sector.

For the full year, sales climbed to 811,000, the best level in more than a decade, according to the report, which is released jointly by the Census Bureau and Department of Housing and Urban Development.

Federal Reserve Chair Jerome Powell on Wednesday cited real estate as a bright spot in the economy even as other sectors have cooled. “The housing sector has more than fully recovered from the downturn, supported in part by low mortgage interest rates,” hesaid in a briefing after the latest gathering of policy makers.

— With assistance by Michael Sasso, and Sophie Caronello 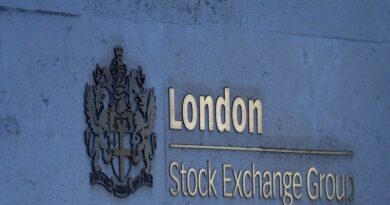