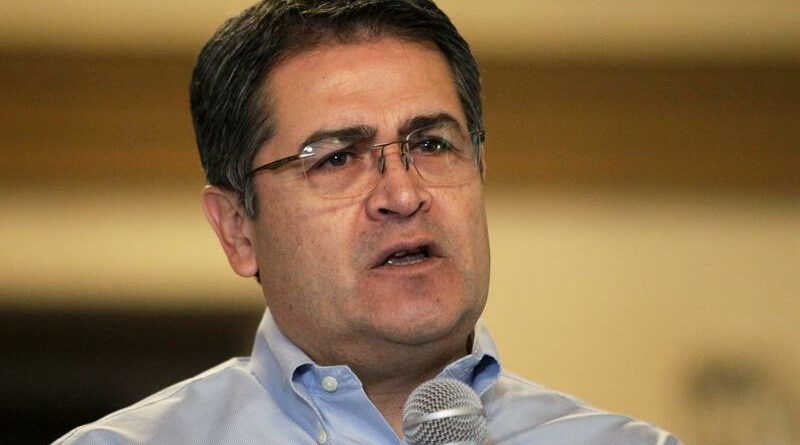 NEW YORK (Reuters) – U.S. prosecutors will seek life in prison next week for the brother of the sitting Honduran president and former Honduran congressman, Juan Antonio Tony Hernandez, who was convicted of drug trafficking and related weapons charges in October 2019.

In a filing in federal court in Manhattan, prosecutors said Tony Hernandez “played a leadership role in a violent, state sponsored drug trafficking conspiracy,” along with his brother President Juan Orlando Hernandez.

President Hernandez has denied the allegations and he has not been charged with a crime.

In addition to a life term for Tony Hernandez when he is sentenced on Tuesday in New York, prosecutors will seek a fine of $10 million and $138 million dollars in forfeiture, which prosecutors wrote was “blood money” from drug trafficking.

Hernandez’s lawyers have not yet filed a response to the government’s sentencing memorandum.

“The defendant trafficked cocaine on a monumental scale, corrupted his elected office, contributed to the already deteriorating conditions in Honduras, and repeatedly lied to the Court,” the prosecutors wrote.

The filing says that in addition to corrupting institutions to transport at least 185,000 kilograms of cocaine to the United States, he commanded members of Honduran security forces, controlled drug laboratories, sold machine guns and ammunition, some from the military, to drug traffickers, and helped cause two murders.

“Between 2004 and 2019, the defendant secured and distributed millions of dollars in drug-derived bribes to Juan Orlando Hernandez, former Honduran President Porfirio Lobo Sosa and other politicians associated with Honduras’s National Party,” prosecutors said, highlighting that he took a $1 million bribe for his brother from Mexican drug lord Joaquin “El Chapo” Guzman.

President Hernandez has often represented himself as tough on drugs, acting as an ally to the United States under both the Obama and Trump administrations, in immigration and anti-narcotics operations.

The allegations could complicate the efforts of the new U.S. administration of President Joe Biden to address the causes of migration from Central America by investing $4 billion in the region, including Honduras.

In January thousands of Hondurans joined one of the largest-ever migrant caravans hoping to reach the United States, with many citing rampant violence, government corruption, and worsening poverty as their reasons for leaving.

In an indictment in a current case against alleged Honduran drug trafficker Geovanny Fuentes Ramirez, prosecutors said that Hernandez, who has been president since 2014, used Honduran law enforcement and military officials to protect drug traffickers. 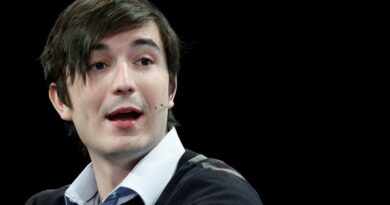