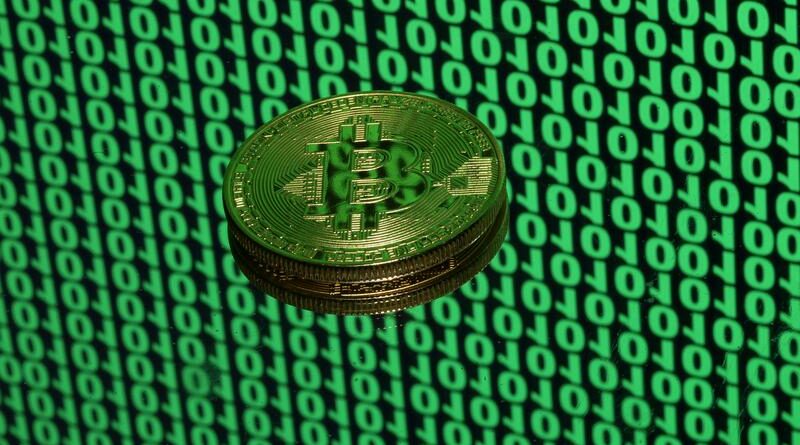 NEW YORK (Reuters) -The top U.S. securities regulator on Wednesday sued the founder of the now-defunct cryptocurrency exchange platform BitConnect over his alleged role in fraudulently raising about $2 billion from retail investors.

FILE PHOTO: A token of the virtual currency Bitcoin is seen placed on a monitor that displays binary digits in this illustration picture, December 8, 2017. REUTERS/Dado Ruvic/Illustration/File Photo

It also charged the promoter Glenn Arcaro and his firm Future Money Ltd with fraud, saying they received more than $24 million in “referral commissions” and “development funds” while promoting BitConnect from August 2017 to January 2018.

The SEC is seeking fines, the recouping of ill-gotten gains, and other relief in its lawsuit in Manhattan federal court.

Founded in 2016, BitConnect created a digital token called BitConnect Coin that could be exchanged for bitcoin, the popular cryptocurrency.

The SEC said investors in a BitConnect “lending program” were told BitConnect would use a “volatility software trading bot” that could generate returns of 40% per month, and were given fictitious returns showing gains of about 3,700% per year.

In reality, the SEC said BitConnect investors lost much of their money after the price of BitConnect Coin sank 92% on Jan. 16, 2018.

The SEC said Kumbhani, 35, has lived in Surat, India, but his whereabouts are unknown, while the 44-year-old Arcaro lives in Moorpark, California, and incorporated Future Money in Hong Kong.

Efforts to locate Kumbhani were unsuccessful. A lawyer for Arcaro and Future Money did not immediately respond to requests for comment.

The SEC had on May 28 filed a related lawsuit against five other BitConnect promoters.

It has obtained judgments requiring two promoters, Michael Noble and Joshua Jeppesen, and Jeppesen’s fiancee to pay more than $3.5 million and 190 bitcoin.

The other three promoters have not responded to the lawsuit or not been served, court records show. 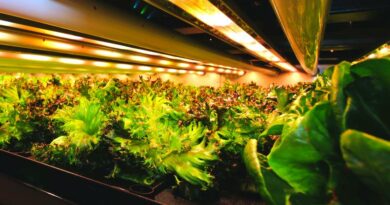 ‘My responsibility’: Jo Horgan’s bid to win World Entrepreneur of the Year