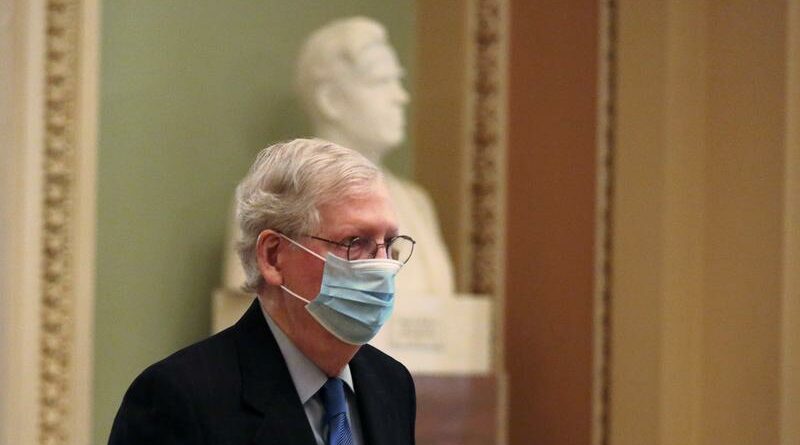 Democrats and Republicans will each hold 50 seats in the upper chamber of Congress when President-elect Joe Biden takes office on Wednesday, with Vice President-elect Kamala Harris holding a tie-breaking vote.