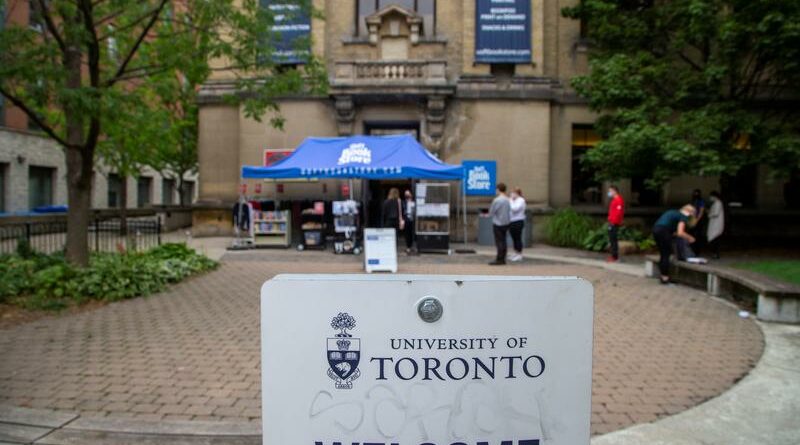 (Reuters) – The University of Toronto will sell off all fossil fuel investments from its C$4 billion ($3.2 billion) endowment fund and aim to create a “climate-positive” campus by 2050, the university said on Wednesday.

“The growing severity of the climate crisis now demands bold actions that have both substantive and symbolic impact,” University of Toronto President Meric Gertler said in a statement.

“When a large institution like the University of Toronto decides to take such steps, it is our belief that this will both accelerate the transition to a low-carbon economy and inspire other investors to do the same.”

Investments in fossil fuel companies represented 1.62% of its long-term investments as of June 30, the university said.

Companies from which the fund will divest are primarily owners of coal, oil and gas reserves, a university spokesperson said, without naming the companies.

The endowment fund will also allocate 10 percent of its portfolio towards sustainable and low-carbon investments by 2025, with an initial commitment of $400 million.

The university is aiming for net zero carbon emissions associated with the endowment by no later than 2050, it said.

The university also said it would make its St. George campus climate-positive by 2050, meaning it will curb more emissions than it emits.

It will achieve this target through steps including expanding renewable energy generation and transforming its energy and utility infrastructure, the university said. 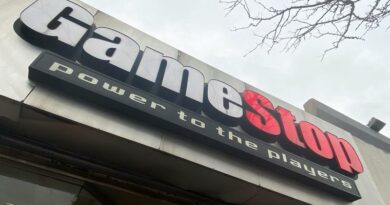