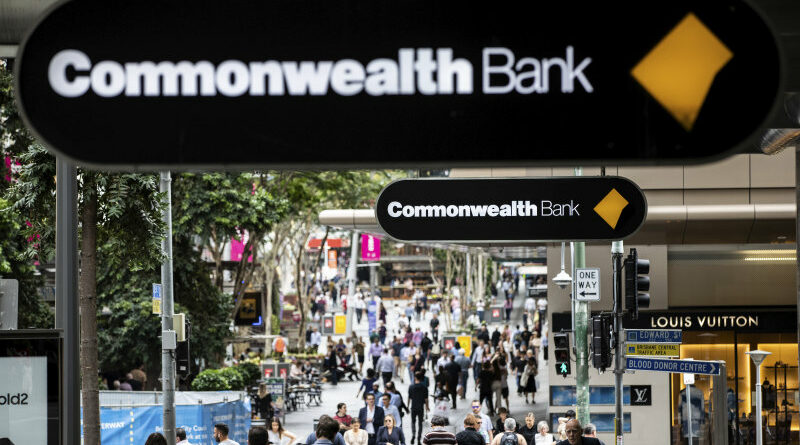 The Australian Prudential Regulation Authority (APRA) released the first results of its annual performance test on Tuesday, that ranked 76 MySuper funds based on fees and returns, as part of the federal government’s Your Future Your Super bill passed earlier this year. 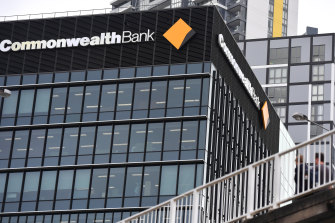 The failed funds – which include Westpac’s BT Super Fund, Commonwealth Bank Group Super and Christian Super’s MyEthical option – now have four weeks to send a letter to members informing them of the result and suggesting they switch funds.

“Your superannuation product has performed poorly under an annual performance test that was introduced by the Australian Government to make sure Australians are getting the most out of their super,” the letter reads.

“As a result, we are required to write to you and suggest that you consider moving your money into a different superannuation product.

“Switching to a different super product is easy, and there are no fees involved.”

APRA’s executive board member Margaret Cole said it was “welcome news” that 84 per cent of the funds had passed, but stressed the regulator remains “concerned” about those that have failed.

“Trustees of the 13 products that failed the test now face an important choice: they can urgently make the improvements needed to ensure they pass next year’s test or start planning to transfer their members to a fund that can deliver better outcomes for them,” Ms Cole said.

Funds that fail two years in a row will be banned from accepting new members. APRA said it was engaging with under-performing funds to ensure “they take the steps necessary to improve performance, and to understand their contingency plans”.

BT Super managing director Melinda Howes said she supports the test but highlighted it did not take into account last financial year’s results, with some of BT’s funds returning around 25 per cent.

“We acknowledge the outcomes of the new industry annual superannuation performance assessment,” she said. “The trustee has worked hard and invested heavily to improve member outcomes and we are seeing the results of this in our recent performance.”

“ASFA has long supported the orderly removal of habitually underperforming products, however some of those called out by this test are in fact good products which have delivered excellent returns to their members over a long period of time,” he said.

In a statement, Industry Super Australia said only funds that pass the performance test are allowed to participate in its upcoming marketing campaign.

“Members can continue to trust that the Industry SuperFund symbol is the mark of a quality fund with good long-term performance and low fees.” 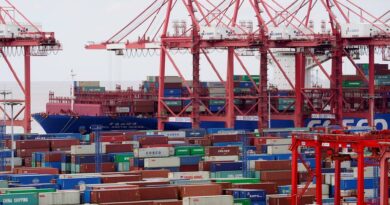