WARSAW, Sept 8 (Reuters) – Poland’s finance ministry plans to introduce a minimum tax rate for large corporations to compensate for lower healthcare contributions from the self-employed within its flagship “Polish Deal” economic programme, it said on Wednesday.

Poland announced plans in May for non tax-deductible health contributions of 9%, but Deputy Finance Minister Jan Sarnowski said on Wednesday that rate would be lowered to 4.9% for the self-employed after criticism that it would hurt small businesses.

The tax on large corporations designed to cover this shortfall would amount to 0.4% of the company’s revenues, plus 10% of expenses used for tax optimisation purposes, he said.

“The tax changes will reduce the revenues of the National Health Fund (NFZ) by 4.5 billion zlotys. The loss will have to be covered from the state budget,” Sarnowski said during the press conference.

The government says that the “Polish Deal”, first announced in May, will leave an extra 16.5 billion zlotys in the pockets of taxpayers annually, but it has been criticised by business leaders who say plans for non tax-deductible health contributions will hurt the middle class and small businesses.

The programme will see the tax-free limit on personal income rise to 30,000 zlotys a year, 10 times higher than in 2016. The threshold for going into the higher tax bracket will rise to 120,000 zlotys a year from 85,500 zlotys currently. 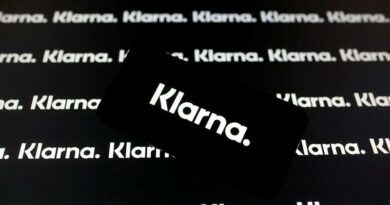 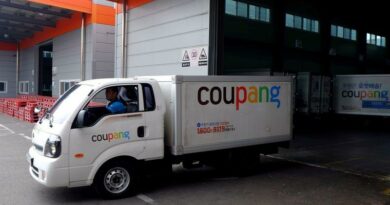 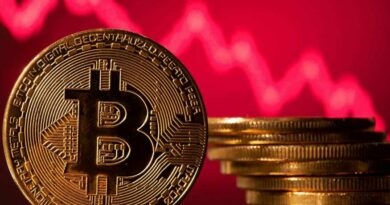 Nearly $100 billion wiped off crypto market as bitcoin drops below $30,000