Sept 7 (Reuters) – Spain launched its first ever green bond on Tuesday, leading a flurry of such issuances expected in September.

The 20-year bond sale will raise 5 billion euros, according to a lead manager, in line with expectations laid out by the Spanish Treasury in an investor meeting in July.

The deal received 60 billion euros of demand and will price to offer a spread of 6 basis points over an outstanding Spanish bond due in October 2040, the lead manager said, down from around 9 bps when the sale started.

“Clearly a book of 60 billion is impressive for a 5 billion, 20-year deal. It illustrates the demand for green bonds,” said Piet Christiansen, chief strategist at Danske Bank.

Spain joins a growing club of European states which have issued green debt this year to finance environmentally beneficial expenditure, as demand for such assets continues to boom.

Most of the investors were foreign funds and insurers, the Spanish government said in a statement. A quarter of the investors came from France and Italy and another 20% from Germany, Austria and Switzerland. Only 4.1% of buyers were from U.S. or Canada.

More supply is expected with the European Union announcing on Tuesday that it planned to issue its first green bond backing its recovery fund in October via syndication, and that its auctions to back its bills programme will start on Sept. 15.

Germany will sell its fourth green bond in an auction on Wednesday, while Britain will come to market in the week of Sept. 20.

The deal offered investors a one basis point new issue premium, according to UniCredit analysts.

The pricing was watched closely as green bonds tend to offer a slightly lower yield and lower new issue premiums than conventional peers, given specialist investors chasing a limited supply.

In the broader market, Germany’s 10-year yield rose to the highest since mid-July at -0.313%, up 5 bps by 1419 GMT, in line with a global bond sell-off that also saw U.S. Treasury and British gilt yields jump.

Southern European bonds underperformed, with Italy’s 10-year yield rising 7 bps to the highest since early July at 0.768%, while Greek 10-year yields jumped to a three-month high at 0.877%

“We see some technical levels being broken, there are probably also some supply concerns going on,” Christian Lenk, strategist at DZ Bank, said of the rise in yields on Tuesday.

Data showed the European Central Bank accelerated the pace of its bond purchases last week. Investors were focusing on the pace it will set for its pandemic emergency bond purchases (PEPP) during the fourth quarter at its policy meeting on Thursday. 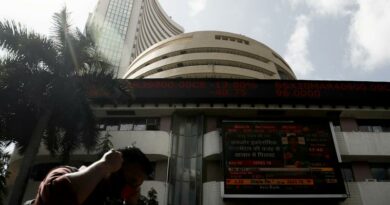 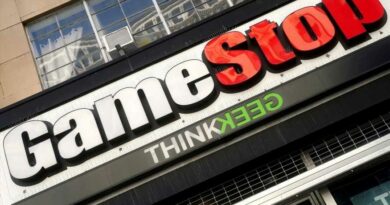