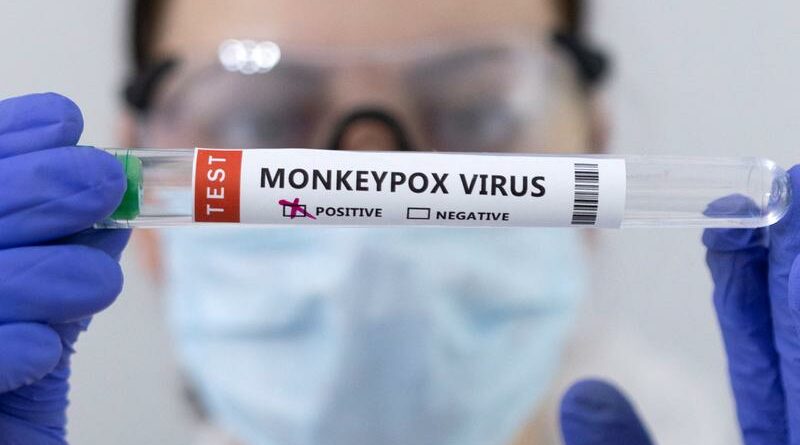 GENEVA (Reuters) -The outbreak of monkeypox cases outside of Africa can be contained, the World Health Organization said on Tuesday, as more governments said they would launch limited vaccinations to combat rising infections of the virus.

The moves came as authorities investigated 237 suspected and confirmed cases of the virus in 19 countries since early May.

That number is expected to increase, WHO officials have said, but most of the infections so far have not been severe.

Scientists do not expect the outbreak to evolve into a pandemic like COVID-19, given the virus does not spread as easily as SARS-COV-2.

Monkeypox is a usually mild viral infection that is endemic in parts of west and central Africa.

It spreads chiefly through close contact and until the recent outbreak, was rarely seen in other parts of the world, which is why the recent emergence of cases has raised alarms. The majority have been reported in Europe. [nL2N2XE097]

On Tuesday, England reported 14 new cases, taking its total to 70 since May 7 and the United Arab Emirates and the Czech Republic registered their first infections.

“We encourage you all to increase the surveillance of monkeypox to see where transmission levels are and understand where it is going,” said Sylvie Briand, WHO director for Global Infectious Hazard Preparedness.

While she said the outbreak was “not normal”, she stressed that it was “containable”.

There are also vaccines and treatments available for monkeypox, she added, calling for appropriate containment measures, more research, and global collaboration.

“Let’s not make a mountain out of a molehill,” she said speaking at the World Health Assembly in Geneva.

The WHO is working on new guidance for countries on vaccination strategies and is convening further meetings to support member states with more advice on how to tackle the situation. [nL2N2XF2I1]

Some countries are already taking precautionary measures to provide protection for people who might have been exposed to the virus.

On Tuesday, France’s health authority recommended that at-risk adults who have been in contact with a person with confirmed monkeypox and health staff exposed to an infected patient should be vaccinated.

Denmark did similar, providing vaccines to close contacts of those infected with the virus, the Danish Health Authority told public broadcaster DR. The country has registered two cases.

The vaccine being deployed is produced by Bavarian Nordic. It is branded Jynneos in the United States where it is approved for use against smallpox and monkeypox. It is also approved for smallpox in Europe, where it is called Imvanex, but has been provided for off-label use in response to monkeypox cases.

Germany has ordered 40,000 doses to be ready to deploy on contacts of those infected if an outbreak in the country becomes more severe.

But for now, officials said they were banking on other precautionary measures.

Health Minister Karl Lauterbach said the outbreak could be contained with early intervention and did not signal the start of a new pandemic, and a senior WHO official gave similar guidance on Monday.

U.S. health officials were on Monday preparing to releasing some Jynneos doses. British authorities were the first to take such action, offering vaccines to some healthcare workers and others who may have been exposed to monkeypox last week.

The moves come as scientists seek to understand more about the means of transmission and who might be most at risk.

Briand reiterated WHO’s view that it was unlikely that the virus has mutated but said transmission might be being driven by a change in human behaviour, particularly as people return to socialising as COVID-19 restrictions are lifted worldwide. [nL2N2XF121]

Health experts watch for concerning mutations that could make a virus more easily transmissible or severe.

Many, but not all, of the cases have been reported in men who have sex with men, and Briand said it was particularly important to try to prevent sexual transmission.

Symptoms include a fever and a distinctive bumpy rash. The West African strain of monkeypox, which is the one identified in the current outbreak, has a mortality rate of around 1%.

FACTBOX-Countries offering vaccine for monkeypoxFACTBOX-Monkeypox cases around the worldEXPLAINER-How concerned should we be about monkeypox? 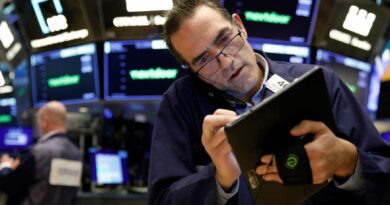