Advisor Group chief market strategist Phil Blancato reacts to possible SPAC regulations and how they could weaken the U.S. dollar.

Hedge-fund billionaire William Ackman's special-purpose acquisition company is nearing a transaction with Universal Music Group that would value the world's largest music business at about $40 billion, people familiar with the matter said.

The deal would be the largest SPAC transaction on record, exceeding the roughly $35 billion that Singaporean ride-hailing company Grab Holdings Inc. was valued at in a similar deal recently, according to Dealogic. It would have a so-called enterprise value, taking into consideration Universal's debt, of about $42 billion.

It isn't guaranteed Universal and the SPAC, Pershing Square Tontine Holdings Ltd., will reach a deal. If they do, it could be completed in the next few weeks and isn't subject to any additional due diligence, the people said.

The deal would have a $40 billion equity value and a EUR35 billion enterprise value, a measurement that takes into consideration the amount of debt and cash a company has on its balance sheet.

Universal, a subsidiary of French media conglomerate Vivendi SE, is the record label behind artists including Lady Gaga, Taylor Swift, Billie Eilish and the Weeknd. Its stable also includes classic acts such as Queen and the Beatles, and last year it bought Bob Dylan's entire publishing catalog. 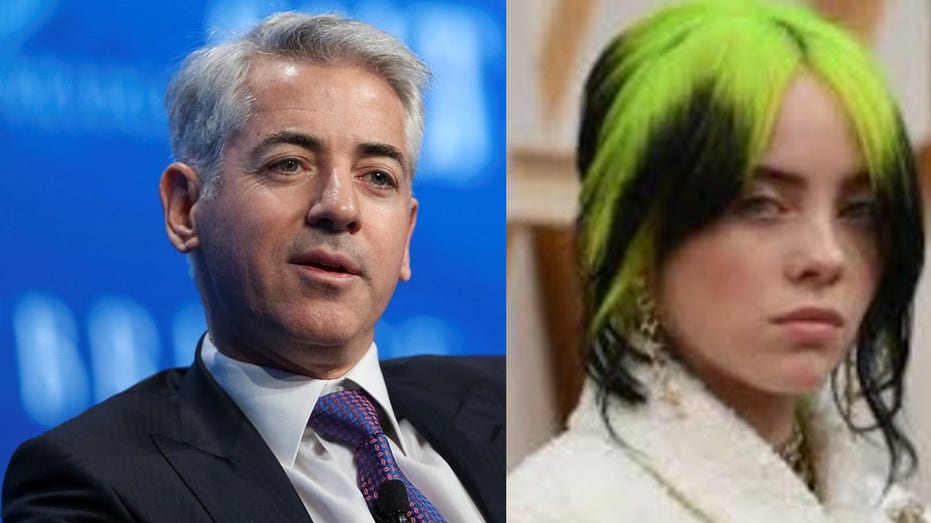 Tencent Holdings Ltd. owns about 20% of Universal after the Chinese internet conglomerate doubled its stake last year in a deal that valued the business at about EUR30 billion.

Universal has benefited from an increase in revenue from music streaming on services such as Spotify Technology SA. Universal had about EUR7.4 billion in revenue last year, accounting for nearly half of Vivendi's total.

Vivendi said in February it planned to spin off the business and list it in the Netherlands later this year, with 60% of Universal's shares distributed to the French company's investors. It isn't clear how the Pershing Square transaction affects that plan, and other details couldn't be learned.

SPACs, or empty shells that raise money with the sole purpose of looking for a target to merge with and bring public, have exploded in popularity as companies seek alternatives to a traditional IPO.

So far in 2021, at least 330 SPACs have raised $104 billion, blowing through last year's record of more than $80 billion, according to Dealogic. They typically have two years to find a target.

Pershing Square Tontine raised about $4 billion in a New York Stock Exchange IPO last year. Vivendi said in a news release last month it was considering selling 10% of Universal's shares to a U.S. investor, without naming one.

Mr. Ackman made a splash in July when he raised his SPAC and said he was on the hunt for a large private company to take public. Since then, one of the biggest guessing games on Wall Street has been predicting which company might strike a deal with him.

He initially told investors a deal could be made public by the end of March, before recently telling The Wall Street Journal that he had been working on one transaction since November, but needed more time.

Mr. Ackman has experience with SPACs, having helped flip Burger King Holdings Inc. public through one he co-founded in 2012, well before the current SPAC craze took hold. While his firm, Pershing Square Capital Management LP, made its name agitating at companies including Herbalife Nutrition Ltd. and Automatic Data Processing Inc., he has shifted his focus in recent years to friendlier investments in companies such as Starbucks Corp.

His SPAC sought to differentiate itself from other vehicles that have come under fire for appearing to enrich sponsors at the expense of other shareholders.

Mr. Ackman and other executives agreed to pay more for a smaller portion of its shares instead of taking the typical 20% cut for a nominal fee. Analysts have said that should make them more focused on profiting from the company's long-term performance, rather than the deal itself. 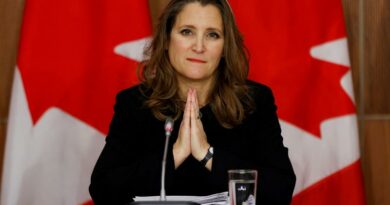