What would a Republican alternative to Biden infrastructure plan be?

President Biden laid out an unusual eight-year time frame for his plan to spend roughly $2.2 trillion on infrastructure projects and other policy goals, raising questions among critics about whether his administration is low-balling the cost.

Biden and White House aides say that increased corporate tax rates will cover the cost of infrastructure and job expenditures over a 15-year period. But the eight- and 15-year time frames are a departure from the standard 10-year window typically used to score budget proposals.

By tying the spending plan to an eight-year period of “mostly one-time investments,” the Biden administration could be misstating the long-term budgetary impact of new training and caregiving programs that are intended to be permanent, according to Robert Krol, an economist and senior affiliated scholar for the Mercatus Center at George Mason University.

“It may have lowered the total cost of the plan, the total dollar amount,” Krol said. “But that’s real shaky, because a lot of this stuff is going to be permanent. In my view, whether it’s eight years or 10 years, my guess would be it’ll understate the cost over time,” he said.

Chris Edwards, director of tax policy studies at the conservative Cato Institute, guessed the actual cost of Biden’s plan would come in at closer to $2.75 trillion over a 10-year window. “Presumably, they counted spending over eight years and taxes over 15 years to pretend that it was paid for,” he said.

Budgetary and tax proposals of the size Biden is contemplating are usually part of an annual administration budget blueprint, which estimates costs over 10 years.

Former President Donald Trump's 2018 "infrastructure" proposal called for $200 billion in federal spending over 10 years. Biden terms his an "infrastructure" plan as well, though it includes spending on a variety of budgetary items not related to roads and bridges. And costs could extend well beyond 10 years.

The White House described the package as “mostly one-time investments” to be covered by the corporate tax increases. But some of the policy initiatives, such as the billions tabbed for research and development of emerging technologies, worker training and the “care economy,” have an uncertain end date, feeding the argument that the actual cost will end up being higher than $2.2 trillion over the traditional budget window. 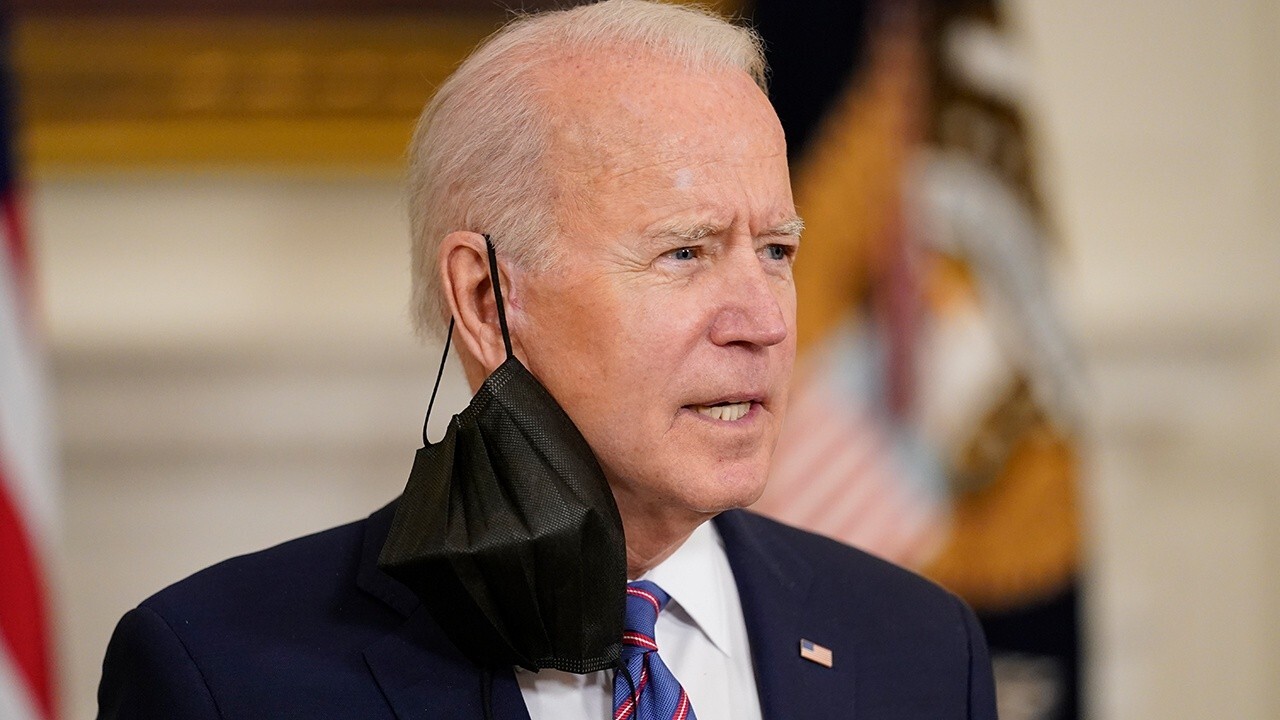 Dubbed the “American Jobs Plan,” Biden’s spending proposal includes $621 billion in earmarks to modernize the country’s roads, bridges and other transportation hubs and $650 billion for “home infrastructure” such as clean water systems and broadband internet. Another $400 billion in spending is tabbed for the “care economy,” including expanded care for the elderly and disabled Americans and better wages for caretakers.

“Some of the stuff is clearly intended to be permanent additions to the budget, so you would not expect that things like that would phase out over an eight-year period,” said Bob Bixby, executive director of the Concord Coalition, a nonpartisan budget policy firm.

BIDEN'S PLANNED TAX HIKES COULD BE 'DEVASTATING' FOR DEMOCRATS IN 2022

The eight-year time frame utilized in Biden’s proposal “reflects when most of the investments are concentrated, and it’s a time frame that makes the most sense for implementing these important investments and reforms,” a Biden administration official said.

“The idea of paying for upfront capital investments like these over time is used in private business just as it should be here – these are long-term investments that will pay dividends for the country in the years ahead," the official added.

Under Biden’s proposed tax hikes, the corporate tax rate would increase to 28% from 21%. The plan would also increase the global minimum tax on U.S. corporations to 21% from 13%, among other changes to the tax code. The White House said the tax code overhaul would raise more than $2 trillion over 15 years, effectively offsetting the eight-year spending program over time.

With the tax money not coming in until years later, Maya MacGuineas, president of the Committee for a Responsible Federal Budget, said the package would result in a $900 billion deficit over its first 10 years.

The American Jobs Plan could add roughly $1 trillion to the federal debt over the next decade, according to the Washington Post.

Biden’s plan would eventually reduce the annual federal deficit through the increased tax revenue, according to the White House. 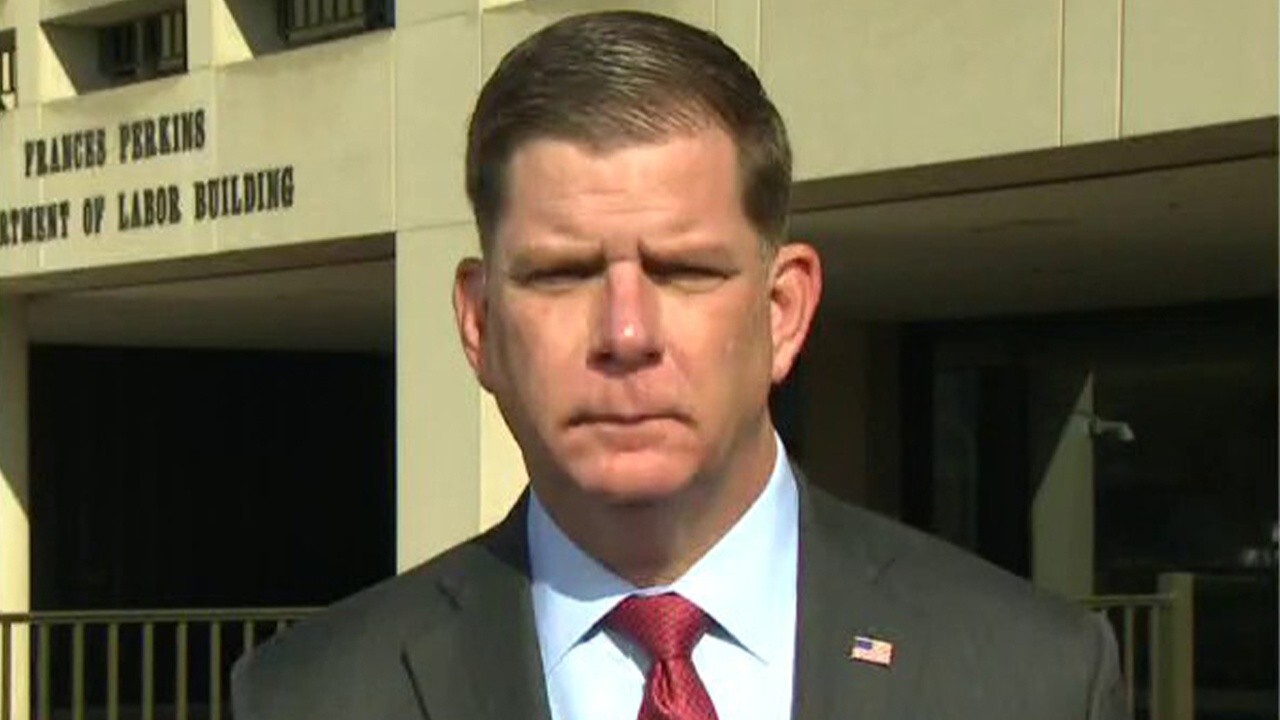 “The optics of a paid-for plan will be better, just looking at the numbers for that. But at some level, this is sort of pointless, because they’re going to have to pass a bill,” said Douglas Holtz-Eakin, who served as director of the Congressional Budget Office from 2003 to 2005. “That bill is going to be scored by the Congressional Budget Office and it will contain 10-year tables for both revenues and outlays and that will be that.”

With meaningful GOP support unlikely and a razor-thin majority in the Senate, Democratic leadership could move to enact special budget reconciliation rules. Reconciliation would allow passage of Biden’s infrastructure plan by a simple majority vote. 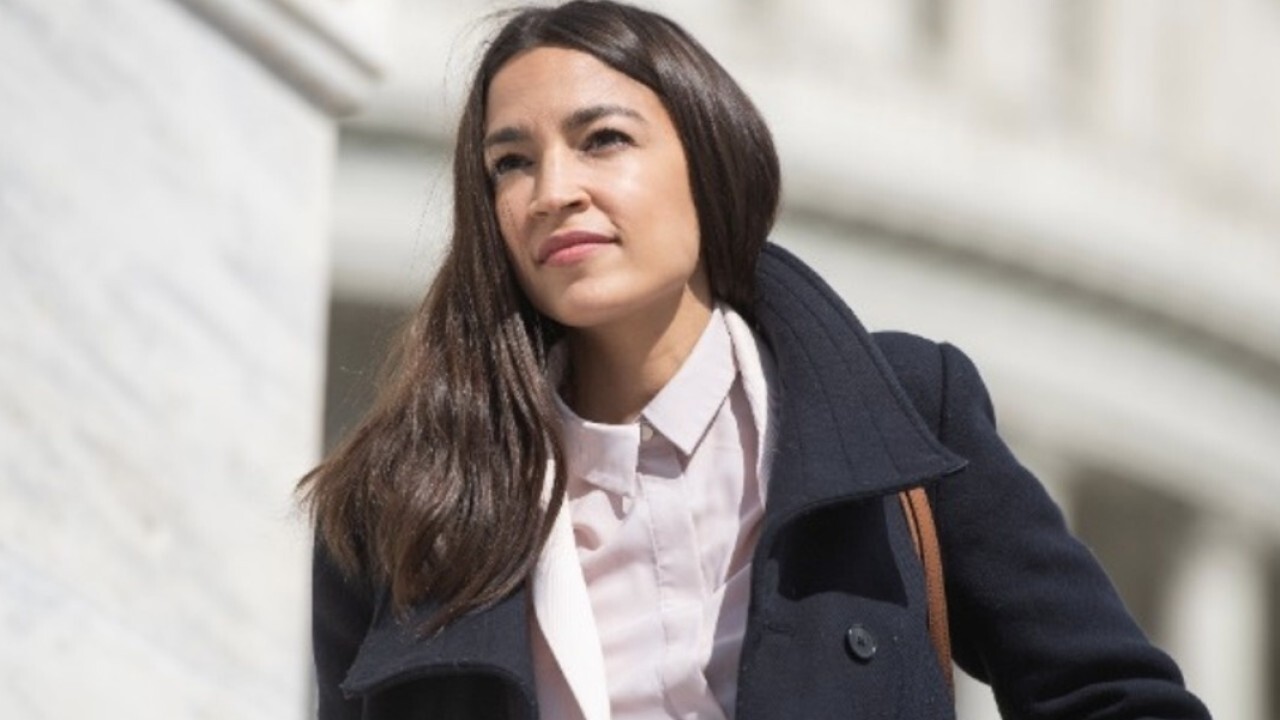 It is “plausible” to see the Biden administration’s usage of an eight-year timeline as a bid to cut down on sticker shock from its hefty price tag, said Shai Akabas, director of economic policy at the Bipartisan Policy Center.

“There’s reasons why you would want the spending and the revenue time frames to roughly match up,” he added. “That said, it is refreshing to see that they are at least proposing significant offsets and pay-fors for their spending proposals because, in recent years, that has been the exception and not the rule.”