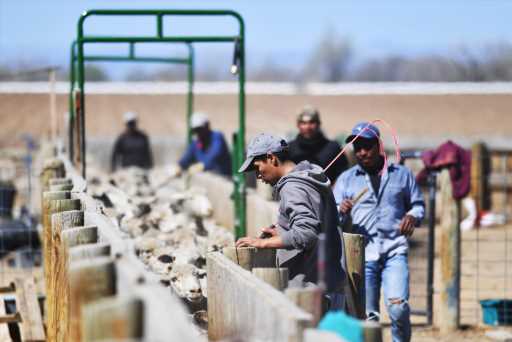 Colorado’s agriculture workers soon could get minimum wage and overtime and join labor unions under a contentious bill that made it through the Colorado legislature Tuesday.

SB21-087 takes parts of other states’ laws in an attempt to improve conditions for Colorado’s agricultural workers. Democratic bill sponsors say ag employees do grueling work during long days but are not fairly compensated or have recourse against retaliation.

But opponents of the bill say it will end up harming the state’s $41 billion agriculture industry.

Some of the specific details related to overtime and pay will be figured out in a rulemaking process with the state Department of Labor and Employment, a move that sponsors said they made in response to a request from people who work in agriculture.

“They now have a safety net that wasn’t there before,” McCormick told The Post. “They have the ability to come forward during this overtime rulemaking process to speak to the need to value their work just like we value … anyone’s work.” Plus, she said, it will make Colorado more competitive and make agricultural workers want to come here.

Republican lawmakers, however, argued that Democrats who wrote the bill don’t understand how the ag industry works and that it’ll end up harming ranchers and farmers who will not be able to afford the additional costs. 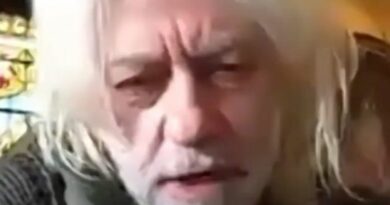 Kamala Harris’s Debate Fashion Statement Was So Subtle, You Likely Missed It

Jeremy Hunt lobbied on behalf of businessman who later gave his campaign £10,000