Rep. Alexandria Ocasio-Cortez (D-N.Y.) came out with rockets blasting at Rep. Lauren Boebert (R-Colo.) Saturday after the right-wing lawmaker called for the end of government benefits at the Conservative Political Action Conference.

“We’re here to tell government: ‘We don’t want your benefits. We don’t want your welfare,’” Boebert shouted as she marched back and forth across the stage in Dallas. “Don’t come to us with your Fauci ouchie. Leave us the hell alone!”

Ocasio-Cortez fired back: “Tell ’em loud and proud girl! GOP will strip your unemployment protections and dismantle any semblance of a public safety net we have left! Then make working people pay way more for everything on low wages while Wall St gets a meal ticket!”

Ironically, Boebert has talked about her own days on welfare, which eventually led her to “living the American dream.” Now she’s ready to turn off aid to others.

Boebert’s party has no problem cranking up benefits for the wealthy. Under the Trump administration’s tax cut — pitched as a boon to the middle class — 60% of the benefits went to the richest 20% of Americans, with the largest cuts as a share of income going to the top 5%. Corporate taxes were slashed 40%.

As for the Paycheck Protection Program during Donald Trump’s administration, most of the aid went to bigger companies, with just 5% of recipients scarfing up more than half of the $525 billion that went out the door.

The Biden administration’s $1.9 trillion American Rescue Plan extended enhanced and extended unemployment benefits, which began in 2020, until Sept. 6. However, at least 17 Republican governors have announced they’re cutting those benefits early in their states.

Twitter critics had a few choice responses to Boebert’s call. 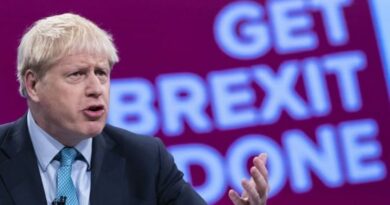 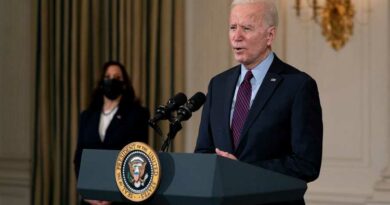