Home » Politics » Andrew Cuomo Ordered to Give Back the $5.1 Million He Made Off a Covid-19 Book He Didn't Write 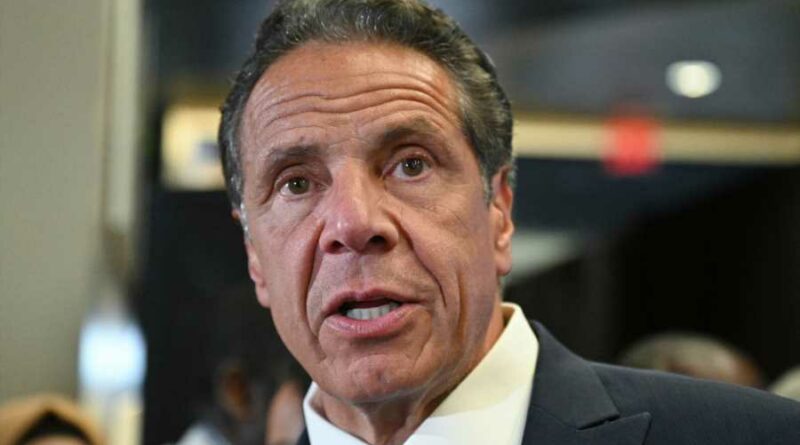 Former New York Governor Andrew Cuomo has been ordered to hand over about $5.1 million he made from a book he “wrote” — i.e. a book he reportedly made his staffers write — about his handling of the Covid-19 pandemic, The New York Times reports.

The decision, handed down Tuesday by the Joint Commission on Public Ethics, ordered Cuomo to give the proceeds to the state attorney general’s office. The AG’s office has also been given the authority to enforce the ruling.

But getting the full sum may be difficult, as Cuomo donated $500,000 to charity and dropped another $1 million in a trust for his daughters. Plus, the disgraced former governor — who resigned in the midst of a slew of scandals, including a bombshell report on his alleged sexual misconduct — appears ready to fight the ruling in court.

'General Hospital' Actor Sues ABC Over Vaccine Mandate: 'My Body Is Endowed by My Creator'

The United States of Weed

Jim McGuire, a lawyer for Cuomo, said, “JCOPE’s actions today are unconstitutional, exceed its own authority and appear to be driven by political interests rather than the facts and the law. Should they seek to enforce this action, we’ll see them in court.”

Cuomo was contracted to write American Crisis: Leadership Lessons From the Covid-19 Pandemic last summer, when he was still seen by many as an emblem of calm, rational leadership for the way he guided New York through the Covid crisis (the book, published in Oct. 2020, was a best seller). One year later, however, Cuomo was not only facing the multiple sexual misconduct allegations, but an investigation also found numerous shortcomings in the administration’s handling of the Covid crisis, including reports that his office fudged the numbers about the number of Covid-19 related nursing home deaths.

The greatest irony about the book, however, was the revelation in an Assembly Judiciary Committee report that while Cuomo’s administration was botching parts of its pandemic response, the governor made his staff work on American Crisis. Senior state officials reportedly took meetings with publishers and agents, transcribed and drafted portions of the book, and coordinated promotion — all during “normal work hours” as part of the “regular course of work in the Executive Chamber.”

One portion of the report even read: “[A] senior state official complained in a text message to a colleague that work on the Book was compromising the official’s ability to work on COVID-related matters.” 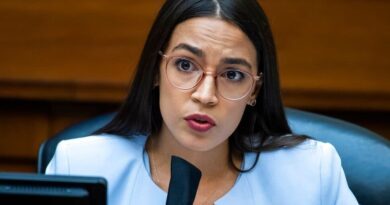 Hawley: SCOTUS vacancy could be filled before Halloween, even with hearing and full Senate debate