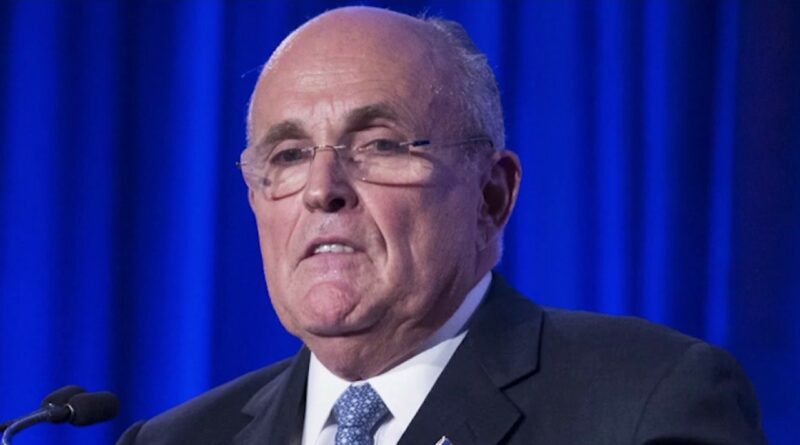 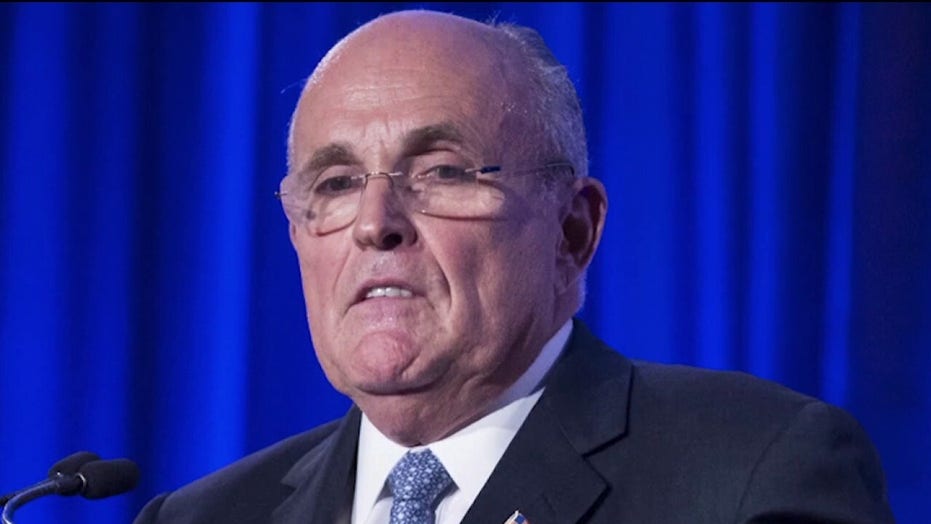 ANDY MCCARTHY: It’s certainly is aggressive. If you are a subject of an investigation, you have a lawyer who has been dealing with the government, the only time they should do a search warrant is if they think there’s a strong possibility that evidence will disappear or be destroyed. Otherwise, you give them a grand jury subpoena and tell them to surrender what they’re looking for. They obviously didn’t trust him to do that. The other thing I would say is, I’d be suspicious of the claim that the investigation is basically about a FARA violation [Foreign Agents Registration Act]. I think prior to the Mueller investigation, where that was used as a pretext for doing what they did, there were about seven prosecutions by the Justice Department in the half-century before the Mueller investigation. Only three successful. It’s a very tough proof if you’re going to treat it seriously as a crime. Historically the Justice Department hasn’t. They have encouraged people to get with the law. I’d be surprised if they do something this aggressive over a violation like that.

BRETT TOLMAN: You’d be hard-pressed to refute an argument that this is retaliatory. I agree with Andy. You don’t see these tactics. Keep in mind, months ago Rudy Giuliani — we don’t know what he’s being accused of, we don’t know the depth of the investigation or the nature of it, but months ago indicated he was happy to speak with anyone and turn over to evidence if they requested it. Why didn’t they do that? Why did they look past those offers and now they come forward with a search warrant? Keep in mind, as The New York Times reported, they indicated a source said that DOJ officials in the previous administration were running interference. If that is accurate, bureaucrats at the time in the DOJ and FBI were working against the investigation but now those same bureaucrats and FBI agents we’re supposed to trust? Their judgment is sound? Things do not compute and add up right now especially given the politics that have surrounded these issues.