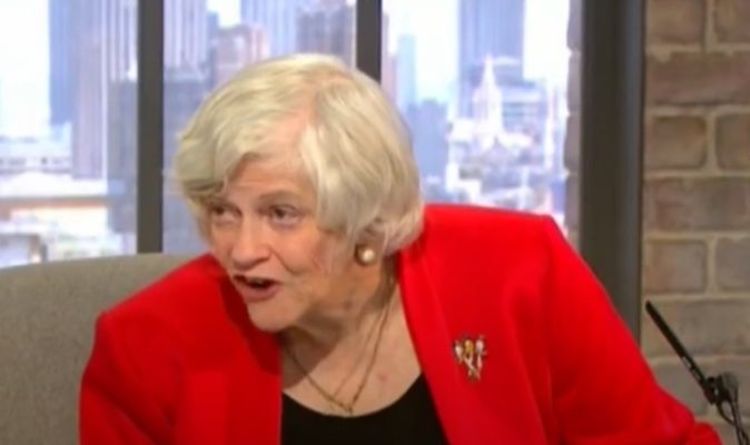 Mr Widdecombe replied: “Yes, and it is Labour voters blaming Labour for austerity.

“They are quite right too.

“We all know that Labour councils are highly spend-thrift and finally people have actually clocked onto that.

“And are blaming them for austerity.”

On Wednesday, during Prime Minister’s Questions, Boris Johnson issued a brutal slapdown to Labour MP Andy Slaughter after he called on the UK Government to get more members of the public double jabbed with the coronavirus vaccine.

Boris slammed the Labour MP and claimed that if his party had its way the UK would have remained part of the European Union and therefore been unable to achieve the remarkable scale of vaccine rollout that is currently in place.

The Prime Minister also mocked Mr Slaughter’s slip of the tongue as the Labour MP made reference to January 19 instead of July 19 during his rant.

Mr Slaughter said: “We all know the importance of double vaccination against the Delta or Johnson virus.

“In Hammersmith and Fulham despite the hard work of our local NHS, councils, and volunteers only 36 percent of adults have been double jabbed.

“So will the Prime Minister think again before recklessly removing all barriers to infection on January 19 [July 19], will he keep the regulation on mask-wearing and like the Mayor of London will he keep fighting the virus until it is beaten?”

Mr Johnson replied: “If we had followed his precepts, I remember he campaigned vigorously to stay in the European Union.

“That is the reality.

“As for the criticism of his roadmap, I respectfully point out the month is July, not January.” 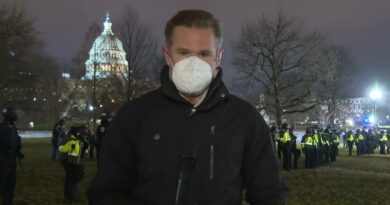 Two minutes inside the mob: A CNN reporter's view of the riot