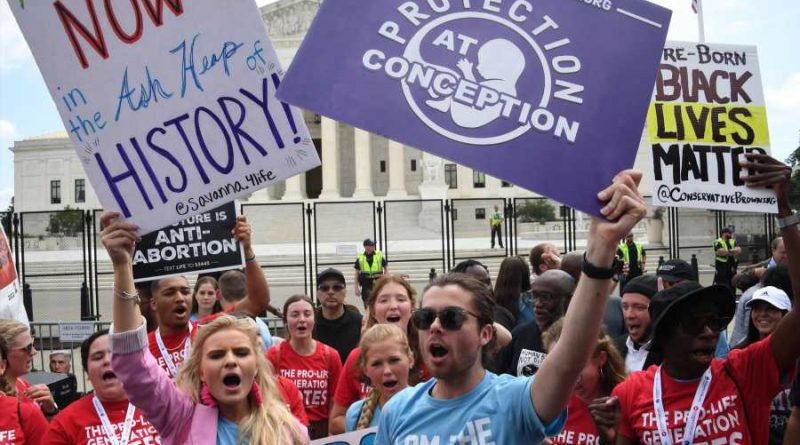 A prominent Indiana lawyer stated that the 10-year-old Ohio girl who traveled to his state to seek an abortion should have been forced to give birth to the child. Jim Bopp, general counsel for the National Right to Life, told Politico that if it were up to him “she would have had the baby, and as many women who have had babies as a result of rape, we would hope that she would understand the reason and ultimately the benefit of having the child.”

Bopp, who authored model legislation in anticipation of the Supreme Court overturning Roe v. Wade, has encouraged states to ban all abortions, without exemption, unless necessary to save the life of the pregnant person. The model legislation indeed would have prohibited the 10-year-old from receiving an abortion in Indiana.

Conservatives Called an Ohio Rape Case Fake News. Now an Arrest Has Been Made

70 Greatest Music Documentaries of All Time

The child’s age is of no concern to Bopp and the National Right to Life. He characterizes the pregnant child as among the “many women” who have birthed children conceived through rape. But a 10-year-old girl is not a woman — she is a child. Any attempt to portray her as belonging to a cohort of fully developed adults is a self-serving ploy to mask the abject horror she has endured.

The Ohio rape case drew international attention in the aftermath of the Supreme Court axing Roe, which rendered abortion in Ohio illegal past the point of fetal heartbeat detection, around six weeks. On Wednesday, the man accused of abusing and impregnating the girl, 27-year-old Gershon Fuentes, was arrested and charged. According to the Columbus Dispatch, law enforcement was made aware of the pregnancy on June 22 through a referral from Franklin County Children Services. Detective Jeffrey Huhn testified at Fuentes’s arraignment that DNA samples confirmed that Fuentes was the contributing party to the pregnancy.

Anti-abortion activist are struggling to find a consensus in their treatment of the case. As new developments come to light, the House Judiciary Committee is holding hearings on the effects the overturning Roe will have throughout the country. In her testimony before the committee Catherine Glenn Foster, president and CEO of Americans United for Life, told Senator Eric Swalwell (D-Calif.) that the abortion the girl received was actually “not an abortion” and “would not fall under any abortion restriction in our nation” as she had been raped and is only 10 years old.

Fellow committee witness Sarah Warbelow, legal director for the Human Rights Campaign, responded to Foster, clarifying that “an abortion is a procedure, it’s a medical procedure, that individuals undergo for a wide range of circumstances, including because they have been sexually assaulted, raped in the case of the 10-year-old.”

“It doesn’t matter whether or not there is a statutory exemption,” Webster continued. “It is still a medical procedure that is understood to be an abortion.”Conservative pundits and politicians initially cast doubt on the veracity of the story, some going so far as to label it a complete fabrication by abortion advocates. Now that an arrest has been made, many of the detractors have pivoted to attacking health care providers who assisted the child. On Wednesday night, Todd Rokita, Indiana’s Republican attorney general, announced on Fox News that his office is investigating Dr. Caitlin Bernard, the Indiana doctor who provided abortion services to the child. 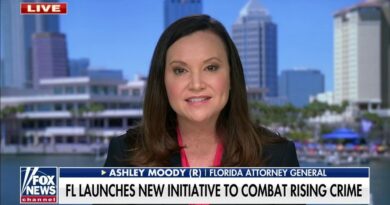