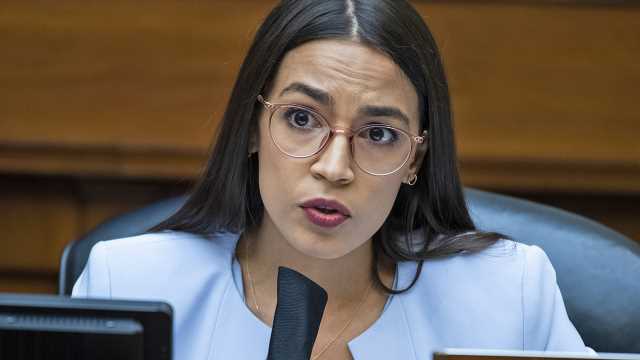 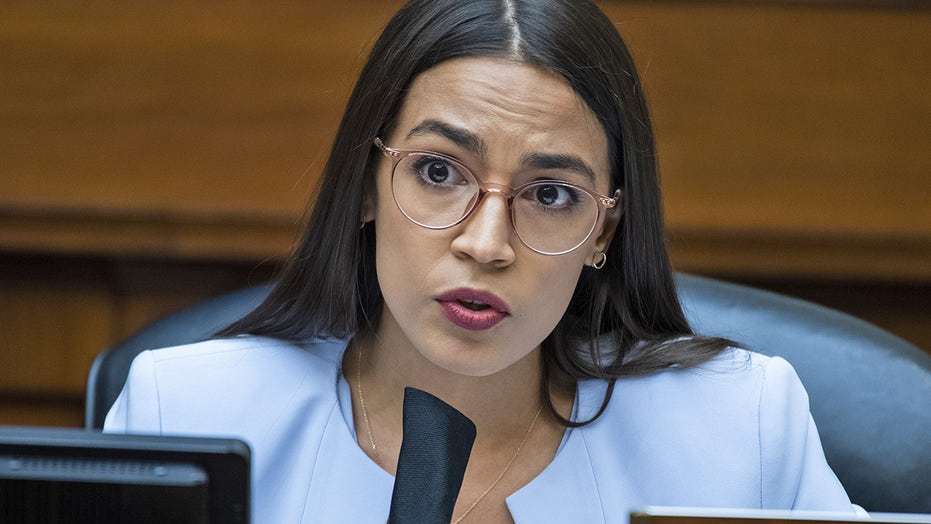 Rep. Alexandria Ocasio-Cortez, D-N.Y., dubbed Nebraska Gov. Pete Ricketts "racist" after he said that undocumented workers at meatpacking plants would not be included in his state’s vaccine distribution plan.

"Imagine being so racist that you go out of your way to ensure that the people who prepare *your* food are unvaccinated," the "Squad" leader wrote on Twitter in response to a clip from Ricketts’ press conference.

"Illegal immigrants are not permitted to work in those facilities, so I don't think that will be a problem," Ricketts said Monday.

"Again, you’re supposed to be a legal resident of the country to be able to be working in those plants so I do not expect that illegal immigrants will be part of the vaccine with that program," the Republican two-term chief executive of the state added.

Meatpacking workers are slated to receive the vaccine in Phase 1B, along with utility workers, educators and others.

The state is still in Phase 1A, as more than 36,000 doses have been administered to frontline workers. Phase 1B is expected to begin later in January.

According to the Migration Policy Institute, at least 14% of meatpacking workers in Nebraska are undocumented.

Nebraska has faced 5,200 cases and 22 deaths from 23 separate outbreaks linked to meatpacking facilities.

Some administration officials suggested last month that states record personal information of those vaccinated with COVID-19, including names, birth dates, ethnicities and addresses, but states balked at the idea, some saying it would discourage illegal immigrants from getting the vaccine.

Boris vows to save Christmas from coronavirus – ‘Whatever it takes!’