Home » Politics » Audrey Young: Pressure on Judith Collins to make recall of Parliament worth it 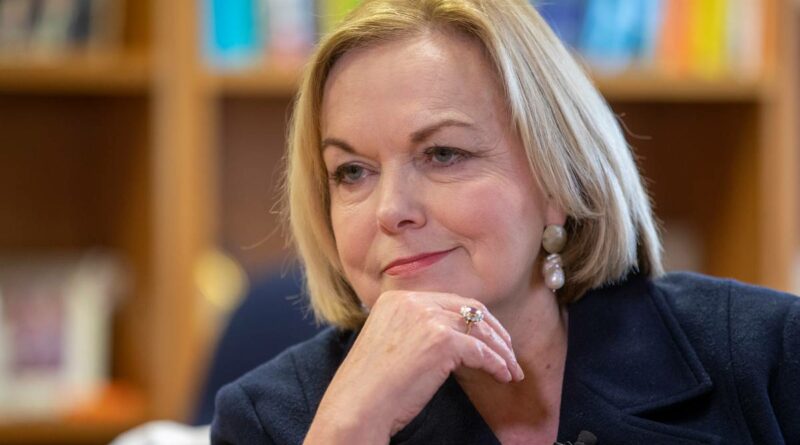 Opposition leader Judith Collins has taken a big risk in forcing the reopening of Parliament this week in the midst of the lockdown for a Delta case of Covid.

Her judgment is on trial – as will be her performance when Parliament resumes at 2pm on Tuesday.

That performance needs to be pretty special to justify opening this week, when the country expects most of the Government’s efforts to be focused on getting on top of Delta.

She keeps banging on about wanting to resurrect last year’s effective Epidemic Response Committeewhich was chaired by the then Leader of the Opposition.

But this is not last year. National is no longer the biggest party in Parliament as it was then. The limits to freedoms are no longer novel and scary.We know they are temporary. And coronavirus is now more dangerous.

Collins began the lockdown reasonably well, in terms of using her judgment over the issues and tone with which to prosecute the Government.

But over the past three days, she has left the impression that calling back Parliament and the need for her to be there in person has been the party’s most pressing issue.

The second most important issue, seemingly, was a caucus reshuffle, which demoted Covid-19 spokesman Chris Bishop from his coveted role as Shadow Leader of the House. That was announced early on Saturday after a Zoom caucus meeting the night before.

Conducting a caucus reshuffle when the country is in the middle of an economic and health crisis looks like badly misplaced priorities.

Perhaps the view was that nobody would notice a reshuffle in the corner of a weekend.

The fact is that more people have more time on their hands to notice the reshuffle and the fact it included demotion of Covid-19 Response spokesman Chris Bishop.

More division within National and almost certainly a halt to any momentum Collins was gaining before the lockdown.

Ardern made the right call in refusing to suspend Parliament without a consensus -the Greens and the Maori Party are staying away for now.

Collins and ACT leader David Seymour have depicted the opening of Parliament as though it were some kind of democratic victory.

They both had some well-prepared lines in defence of their position.

Collins held a press conference at Parliament shortly after flying in from Auckland this afternoon.

She said she would much rather be at home with her family but if it was good enough for other essential workers such as supermarket workers to be stacking shelves, then she should be doing her job too. She equated it to leadership.

Seymour was more comedic when talking up the heroics of his victory with Mike Hosking on Newstalk ZB this morning.

Seymour, who has already been in Wellington through lockdown, said that New Zealand and China were the only two countries that appeared to be using an elimination strategy for Covid and “I don’t think we want to become part of an elimination bloc where one country is a communist dictatorship and the other one is China.”

But opening up Parliament was not the only option on offer to continue scrutiny of the Government.

The virtual sitting developed initially by the Government would have combined the best of Question Time and of the newer format with ministerial statements that give smart Opposition MPs a chance to expose Government weaknesses and to show their own strengths.

It would still have given Judith Collins and David Seymour time to interrogate Jacinda Ardern.

It would have allowed questions to be directed to more ministers, rather than the five being allowed in the House for Labour.

It would have balanced the need for scrutiny with the health advice from officials to delay the resumption of sittings.

Importantly, it would have reflected the view that this thing is not yet beaten and that risks taken need to be necessary ones, not unnecessary ones for political grandstanding.

It had better be good. The pressure is on the Opposition to make it count.

Transtasman talks: Managing the rise of China is becoming a defining issue 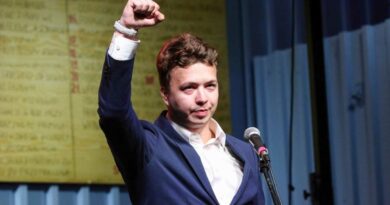 Belarus accused of 'hijacking' plane to arrest activist, provoking outrage in the West

Christmas SAVED: Boris to relax rules for up to 3 days in superb family reunion–EXCLUSIVE